Bordeaux and the French Tech Label

Just two years ago, the city of Bordeaux received the French Tech label, a distinction awarded to cities and regions with a dynamic ecosystem, with strong growth of promising start-ups. The aim of this label is to recognize the favourable environment for them, accompanied in their growth, the strength of fundraising but also to build on the success of local companies known nationally, even globally…

In the country, thirteen cities in total have received this label, like Lyon, Marseille or Lille.

Each city therefore hosts events and events around the company, the world of start-ups and innovative ideas. A way to show the world its action and its influence.

The city of Bordeaux decided to create an event with the support of the Chamber of Commerce and Industry of Bordeaux, Bordeaux Metropole, the region of New Aquitaine as well as French Tech Bordeaux: “French Tech Connect”. On the programme of this event, ten major groups such as SNCF, Orange, or EDF who will expose their needs in terms of digital innovation in front of Bordeaux start-ups. This is an opportunity for these companies to identify the talents of the new entrepreneurs of Belle Endormie and for them to show that they have the potential to succeed. The opportunity then to discuss behind closed doors with the big bosses, and why not get contracts or partnerships.

French Tech Bordeaux also wants to highlight events that highlight digital, such as animation or virtual reality, which are on the rise all over the world. It will host for the first time in 2017 the Cartoon Movie, an international event around animation cinema, which was usually held in Lyon. Bordeaux, in full economic and demographic expansion, attracts all eyes. French companies, especially Bordeaux, have ideas to present on all these themes, and the city wants to help them export their concept by forming delegations that it accompanies all over the world, such as the CES in Las Vegas, Hong Kong or the Kikk Festival in Brussels, Belgium. French know-how, well perceived by foreigners, can unlock great opportunities for start-ups in the Bordeaux Metropolis.

Within the city, “The Great Junction” is an event that brings together the players of the economy of tomorrow, and all those who work for the classical economy that took place in early April, around meetings, debates and workshops.

Finally, thanks to the training of the New Aquitaine region, the city has seen its number of jobs in the sectors of creativity increase considerably: 20% in 6 years. This progress will continue its race, with the construction of the premises of the future Digital City… enough to make the French rooster sing for a while! 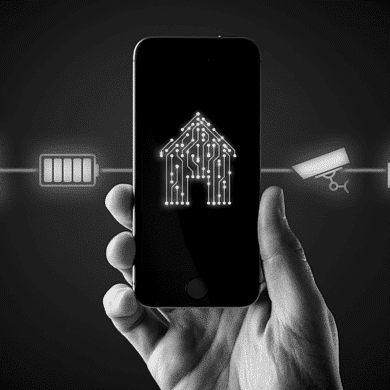