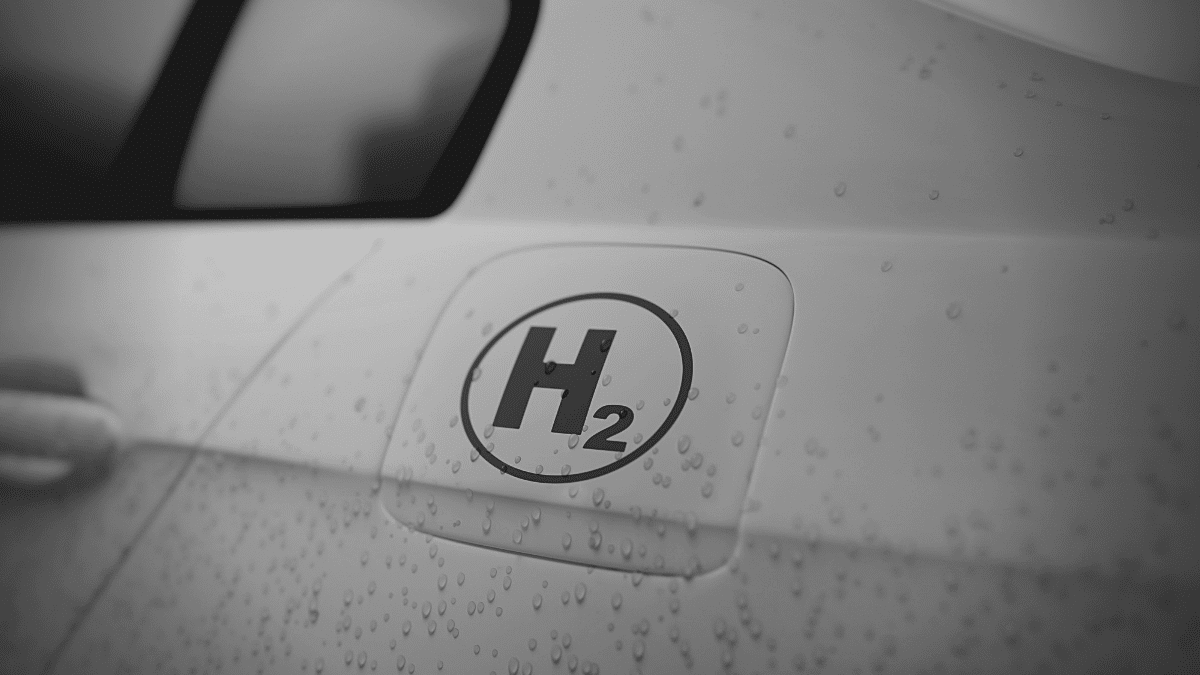 Hydrogen car, the future of mobility with Toyota

Hydrogen cars are appearing on the automotive market. Hydrogen has been at the heart of the thinking for several years. Indeed, under the principle of fuel cell, hydrogen is one of the major challenges of environmentally friendly mobility. As a result, car manufacturers are taking advantage of this new technology to address a problem of general interest. Toyota is, of course, one of those manufacturers. The Japanese manufacturer is the pioneer in environmental technology and hydrogen. Thus, this challenge is a way to show what Toyota is capable of in the race for innovation. By cultivating this dimension, since its inception, the group has unveiled the second generation of fuel cell vehicle

While hybrid and electric cars have democratized well in the market, hydrogen cars are still timid. However, in recent years hydrogen has been at the heart of the thinking on the part of car manufacturers. All are entering the race for innovation to meet new needs. Indeed, everyone is trying to reduce their impact on the environment. The thermal car is one of the most polluting factors. Thus, alternatives to the thermal car are at the heart of the concerns of today but also of tomorrow. Hydrogen is a non-polluting solution because a hydrogen car does not emit any harmful gases. It only releases water vapour.

Thus ahydrogen caris a vehicle that uses the principle of chemical transformation of hydrogen. This transformation produces propulsion energy. A hydrogen car is equipped with a fuel cell that uses hydrogen as fuel. Thus, hydrogen is like a fuel of the future. Hydrogen is used to power the fuel cells that power the engine themselves. For users, no need to wait long hours to recharge your car. Here, just refuel. Hydrogen cars are quiet vehicles, but they are mostly vehicles that emit only water vapour.

This water vapour is the only rejection of the reaction between hydrogen and oxygen. It goes to say that the hydrogen car is a promising concept. However, it required a lot of thought because it is a highly flammable gas. In addition, it also raises the question of significant investments in production infrastructure, distribution or at the level of dedicated charging stations. Indeed there are still few charging stations. The Japanese manufacturer, Toyota, is positioning itself as the pioneer of this new technology. Indeed, Toyota released its first hydrogen car in 2014, it is the Toyota Mirai. This year, the second generation of the Mirai will come to develop a little more the offer. Between environmental, innovation and design, will the Mirai be the sedan of tomorrow?

In the hydrogen carmarket, the most emblematic model is the Toyota Mirai. Its name suggests that it will become the car of tomorrow. Indeed, Mirai means “future” in Japanese. On February 10, Mirai Day took place. The aim was to present the new Mirai online and give it digital visibility. For this second model, the brand driven by a vision of innovation breaks the codes of conventional vehicles. It offers a new design. Indeed, the hydrogen sedan reveals a futuristic look that pulls towards the minimalist. The second generation of the Mirai is indeed distinguished by its elegant and dynamic style. The Mirai seems to offer a high-end design both on the outside and inside.

On the performance side, the car’s hydrogen battery has also been reworked. It is also the second generation of fuel cells. Toyota thus presents a fuel cell more efficient than the previous one. Indeed, hydrogen storage capacity has been increased by 20%. This increases energy recovery by 43%. Finally, the battery has a 10% reduced hydrogen consumption. Thus, the Mirai can travel 650 km with a single tank. Of course, if the Mirai presents itself as a jewel of technology and design, it still has a price. It is marketed from 67,900 euros. The previous model was offered at 74,900 euros. This 15% decrease shows the democratization of this technology. However, you have to be clear, this hydrogen car is not for everyone.

JENA, prepare for the rebound of new Aquitaine players after the crisis

For example, manufacturers have been in the race for innovation with regard to hydrogen in recent years. Vehicles are gradually entering the domestic market. However, if it is a market of the future, there is still a long way to go. Indeed, these vehicles are not accessible to all and this technology still new to many must prove itself. Moreover, at the moment very few stations are equipped to recharge cars with hydrogen. Thus, if the hydrogen car is a technology of the future, it must fight, step by step, a path in society.