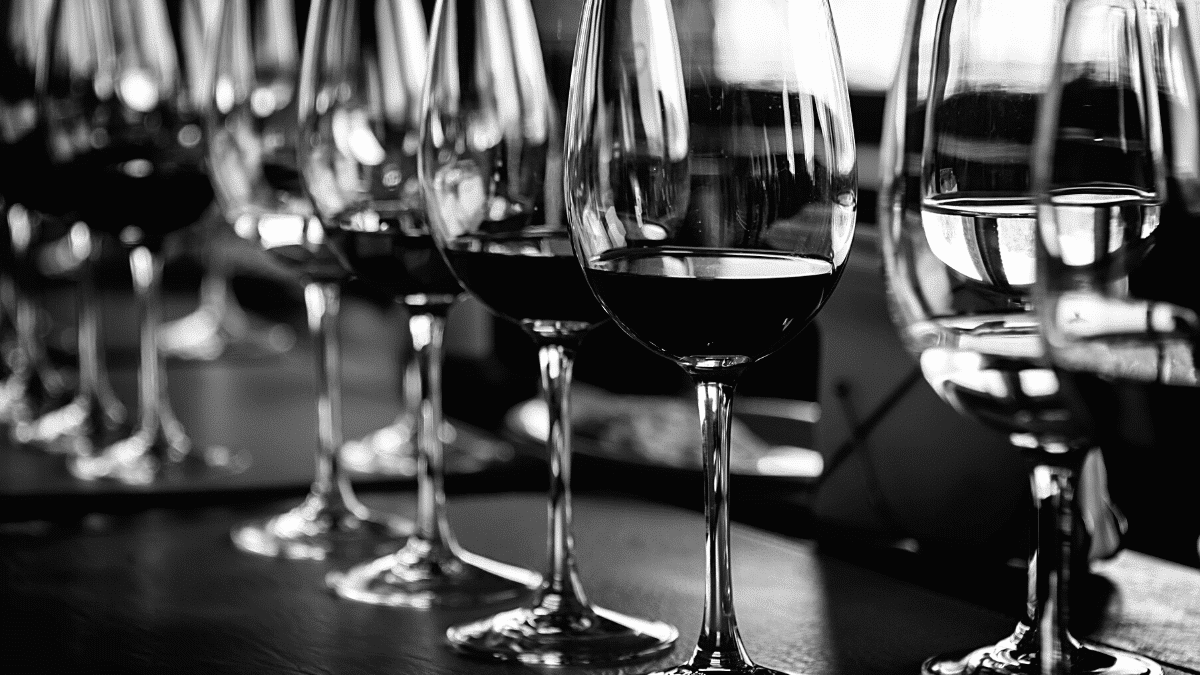 The Citadels of Wine and the International Wine Challenge return in 2021. These two flagship competitions in the international sphere attract each year. Major events that could not be held in a traditional format this year, for lack of adequate sanitary conditions. However, they both return in the spring of 2021 to the delight of wine lovers.

Since 1976, the year the Wine Competitions were created, these two events have promoted the quality and diversity of the world’s wines. A gathering not to be missed, with two highlights taking place in Gironde. Events that also feature a foreign country each year.

Challenge International du Vin will be held on April 16 and 17, 2021 at the Bordeaux Convention Centre. For its 45th edition, the competition honours Moldova, with Honorary President Mihail DRUT. He is the founding member of the Association of Moldovan Sommeliers and its President since 2011.

The statistics of this contest are impressive. Since its inception in 1976, there have been more than 158,823 wines in competition, with the distribution of 43,742 medals in all. To organize this event, the CDV (Wine Competition) relies on its 6 full-time employees and some 100 volunteer members.

This kind of competition gives visibility to wines from all over the world with quality awards. Indeed, during the holding of competitions such as Citadelles du Vin and Challenge International du Vin… More than 75% of the wines in competition come from abroad.

Citadelles du Vin take place from 27 to 29 March 2021 in Bourg sur Gironde. Three days, during which about forty jurors will taste a thousand samples, from thirty different countries. A meeting that consists of winemakers, sommeliers, buyers, but also professors, critics and journalists of wine. Professionals, therefore, of twenty different nationalities, accustomed to discovering all the subtleties of wines. As with the International Wine Challenge, the Citadels of Wine is putting a country in the spotlight of this edition. This year, Italy is thus highlighted.

A well-established reputation in Gironde and internationally

The Citadels of Wine also offers spirits for tasting,in addition to wines. At the end of the tastings, the jury will award a series of medals to the most promising products. Gold, Silver and Special Awards are reliable awards that meet elite criteria. Indeed, the jury can reward up to 30% maximum of wines and spirits in competition.

The Citadels of Wine is above all an independent competition, which is part of VINOFED (World Federation of Major International Wine and Spirits Competitions). This membership in the competition elite gives it real legitimacy in the distribution of its awards. Thus, the rewards distributed are guarantees of quality for consumers… And allow them to be referred in their choice of wine.

Indeed, awards and medals emphasize the character of wine and give it visibility. Wine is a quality product around the world. In Bordeaux, the Cité du Vin pays tribute to him, between tastings and the history of its development. An international development,which attracts as such many tourists there. Bordeaux is above all the land of wines, known for its quality, the engine of wine tourism.

Alcohol abuse is dangerous to health, to be consumed in moderation.