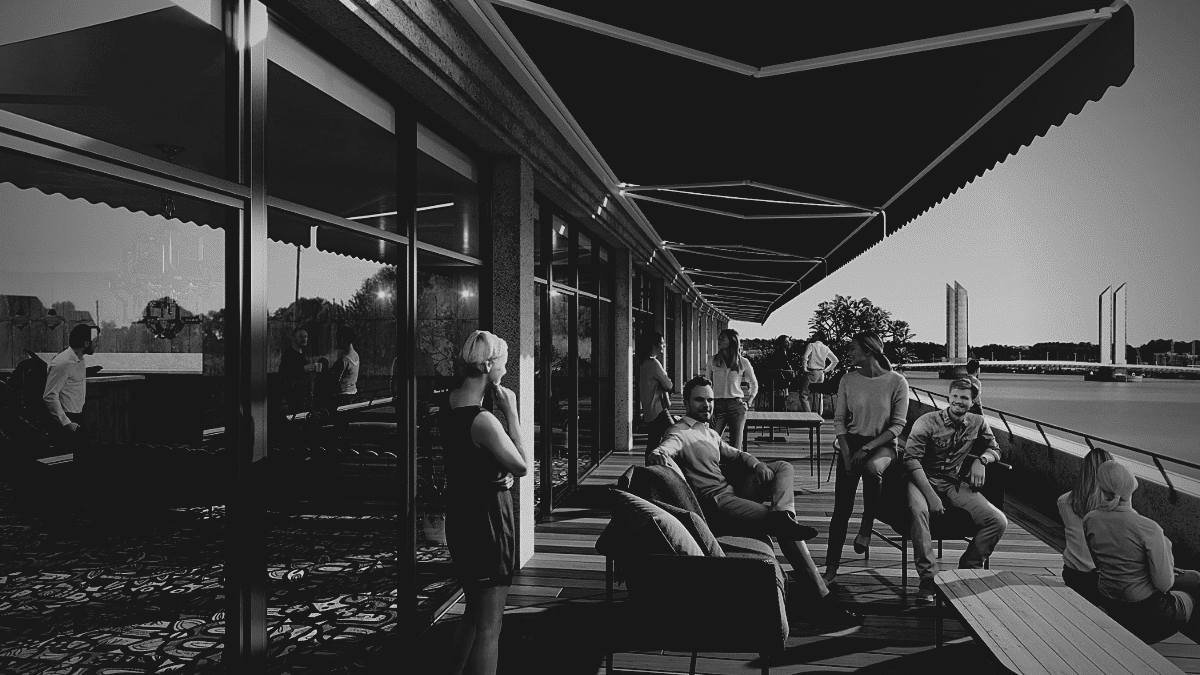 Coworking for well-being at work. Who says work can be boring? Definitely not Now. Indeed, Now the network of coworking space intends to establish its vision of the workspace on the territory. Thus, the austere vision of impersonal offices ends. The coworking spaces of the network offer a new vision, oriented towards the art of living at work. Offices are no longer a workspace but a place where each person can develop his project in the best conditions. Boosting everyone’s ambitions in an inspiring, design and adapted setting, this is THE primary mission of NOW.

In the territory, coworking spaces are a rather new concept. Indeed, we see the first coworking space appear in 2008. Until then, the concept worked in the United States and especially in San Francisco. The first space was created in 2005 under the leadership of Chris Messina. Thus, France is gradually catching up in this area in order to position itself in the world in 2014. However, if this new method of work is not initially inscribed in the mores of the French world of work, the new generation is carrying the movement. New workers want different working conditions with more flexibility and freedom. In addition, they are looking for a concept of well-being, coworking seems to offer that. This dimension is reinforced in particular by a COVID-19 effect.

It must be said that the COVID-19 crisis has significantly changed the way people work. Companies need to set up telework to stop the spread of the virus. Although not all of them were necessarily prepared for this movement, they had no choice but to adapt. The same goes for employees. Today, the movement is on the move, the world of work is changing.

New work habits will gradually become entreased in our society. On the other hand, if we realize that corporate offices are not essential to continue working; you still have to be able to frame your environment. In this sense, coworking spaces are a good alternative while allevering well-being at work. They are halfway between the company office and work at home. It only allows the worker to feel isolated. It can also take advantage of the collective emulsion of the place, the time of an hour, a day, a week or more if affinities.

The coworking spaces Now contribute to this new dynamic in the way we work. Thus, the network installs a new workspace on the docks of Bordeaux.Il is located at Hangar 15 with a panoramic view of the Garonne. This new workspace contributes even more to the energization of the quays of the Chartrons. Indeed, if today the quays of Bordeaux are a dynamic place where it is good to live. This has not always been the case. Previously a port and industrial area, the docks were completely redesigned by the city, which wanted to offer them a second wind. Today, the industrial hangars are home to many shops, restaurants and higher education schools.

NOW, a singular space for work

Thus, the concept of Now is an original concept. The network follows this originality approach to offer its customers new experiences. Indeed, Now always selects atypical sites, premium or even loaded with stories. Located in urban centres, Now transforms them into coworking spaces where ambition, creativity, well-being and innovation are the watchwords.

For the network the goal is to establish a broad ecosystem. Everyone can find their place to develop their project while taking advantage of the community’s emulsion. Assuming that a workplace must be much more than that, Now think of its spaces to promote the art of living at work. For this nothing is left to chance. Indeed, with Now the framework becomes reassuring and inspiring. It is also motivating thanks to the facilities and the care given to every detail.

Now’s new space on the Quais de Bordeaux, therefore, offers an unusual coworking space where well-being has its place. Described as a hybrid, Now’s workspaces include more than 90 private closed offices, nomadic workspaces, creative rooms and meeting places. The particularity of the place also lies in the atmosphere that emerges from it. Indeed, Now develops an identity assumed through its facilities. Thus, a Japanese bar, inspires well-being on a terrace of 600m2. Just close your eyes in the rest area to almost smell the cherry blossoms. But more concretely, every detail counts. This is why the furniture has also been worked and designated by NOW in order to offer a workplace but also an optimal experience.

In conclusion, while coworking spaces inspire with their design and the atmosphere that emerges from them, they are also places of knowledge sharing between workers. Within the Nownetwork, community is a strength. In this sense, nearly 600 coworkers are expected in the Bordeaux offices. So if this new way of working has struggled to make its way into the habits of workers today, the impact of COVID-19 may well set it up permanently.

(1) “PRESS COMMUNIQUÉ: 600 m2 of terrace overlooking the Garonne, a wellness area, a sports studio, a hairdresser, a Japanese room … Now installs in Bordeaux the first coworking where the art of living work is fundamental” Now, press release of February 10, 2021