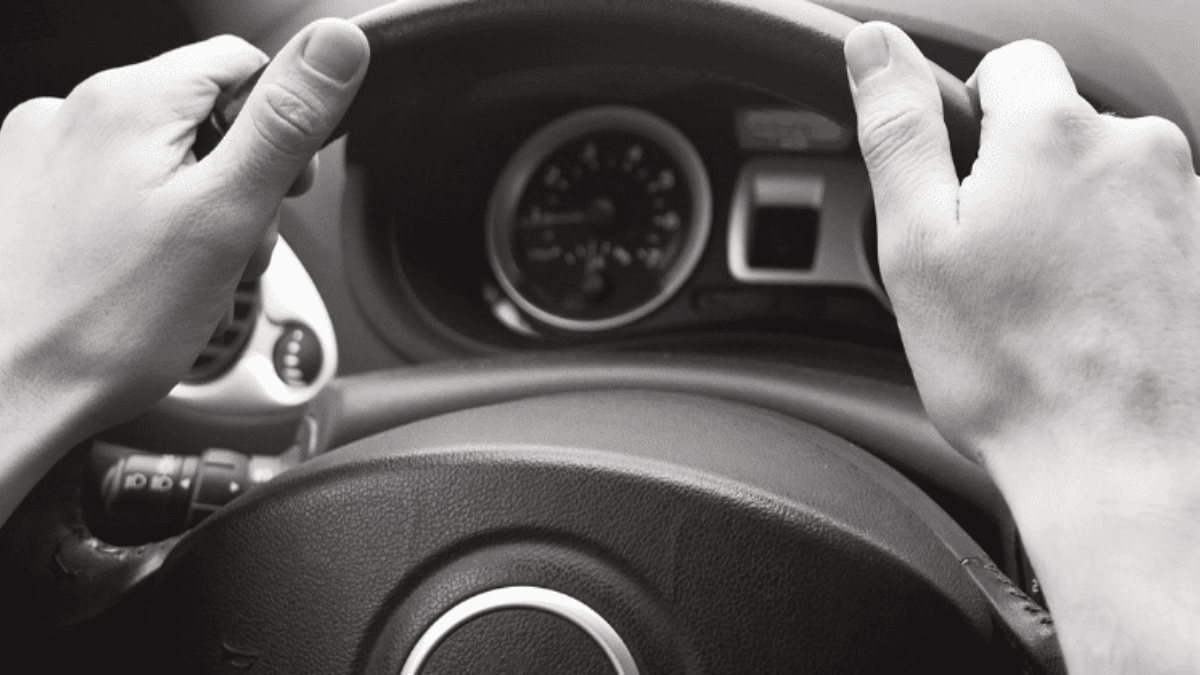 DriiveMe, a vehicle for a symbolic 1

Living in and working in a big city, the point of having a vehicle is not great. Public transit travel is a habit, which is good for everyone. As the city of Bordeaux is particularly well served, many people abandon their vehicles or do not own them because they do not find parking or have a much more convenient alternative. But when you want to get out of your city to go on vacation somewhere or visit your family, getting around quickly becomes expensive and less convenient. Indeed, the train and the plane are solutions, but the travel time or even to be directly at the destination are not always guaranteed. What solutions can be used to meet the various expectations and objections?

The company DriiveMe, founded in 2012 by Alexandre and Geoffroy Lambert, made an edifying observation. The majority of people who need a vehicle for various reasons (moving, moving, traveling…) turn to car rental professionals and have the option to drop the vehicle off at the agency of their choice. A particularly accommodating solution for customers, who do not need to bring it back to where they took it, but not necessarily for professionals: this concept implies that if the drop-off place is particularly busy like train stations and airports, agencies must have a parking lot large enough to store vehicles. On the other hand, less frequented city agencies are emptying their stocks and have to constantly check that they can still rent them. To do this, all agencies in the country communicate with each other in order, if necessary, to regulate the stocks of available vehicles. An expensive solution that is problematic. It is with this problem that DriiveMe was born, finding an effective and sustainable solution: offering vehicles to individuals for a journey from point A to point B over a period of 24 hours, for a symbolic euro.

A rental at such a competitive price immediately appealed to customers, who automatically regulate vehicle inventories throughout the country. Thus, no need to pay a substantial sum to rent a car on the way (or return) journey, only the costs of gas and tolls are the responsibility of the customer. The company has grown rapidly, offering journeys across the country from major French metropolises, notably New Aquitaine and Bordeaux, with more than 300 vehicles available in December or Mérignac with more than 150 vehicles. In addition, in January 2019, DriiveMe really launched its international reach by acquiring the Spanish company 1Rent and expanded to Spain, where its adventure began, in Germany in four of its largest cities, and intends to continue its development.

Being transported in Bordeaux, a major challenge

Driving in Bordeaux when you are a motorist on a daily basis is not easy. Indeed, between the endless towers of neighborhoods to find parking and traffic jams at peak times on the main roads, you have to be patient. In the end, self-service electric vehicle rentals, VCub bike rentals and public transport have become advantageous alternatives, so that fewer and fewer Bordeaux are being transported. The Bordeaux Urban Community has embarked on major works in recent years to facilitate journeys by extending tram lines or building bridges to make journeys faster, and to limit connections. Making Bordeaux and its conurbations accessible is the city’s ambition, including the construction of the D tram line started in January 2016, which will cover the municipalities of Bordeaux, Bouscat, Bruges and Eysines, accessible for the moment only by bus by the end of 2019.

The DriiveMe solution, now present in Bordeaux and its region, does not only cover the needs of car rental agencies strategically located near Gare Saint-Jean or Mérignac Airport; it also covers the needs of individuals, who themselves cannot or do not want to have their vehicle repatriated by a professional, for financial or delay reasons. Another individual who goes close to the location of the owner of the vehicle can rent it for a symbolic 1 euro and drop him off 24 hours later or more, depending on the distance to be covered. In addition, it is possible to be truly competitive in terms of fares to offer carpooling. In short, an effective, win-win solution, avoiding paying hundreds of euros on a train or plane ticket!

Restoring car journeys to their importance is an important point in the strategy of companies dedicated to transport: BlaBlaCar, with its shared routes, to reduce the costs of each and allowing social interaction, DriiveMe, which makes car rental accessible without constraints … Solutions that are on the rise, given the increasing fares of rail and air competitors or the lack of practicality in terms of the accessibility of the destination.

Orange is committed to an inclusive society