Since August, the lawn of the Matmut Atlantic Stadium in Bordeaux has been attacked by a fungus, Pythium. The latter has the particularity of attacking the turf by making it turn yellow or brown, altering its quality, and spreads very quickly during heavy heat. In the last games played at home, the players complained about the poor condition of the stadium which had an impact on the trajectoBall ires, making the game very difficult. The gardeners, on the other hand, claimed that the condition of the stadium did not interfere with the matches.

The Stade Bordeaux is not the only one to suffer from this devastating mushroom: the stadiums of Bastia, Toulouse, or even Munich are affected. To try to remove the fungus from the lawns, pediluvives have been set up at the entrance for players to clean their cleats before entering the field, in case they carry them. Despite a slight improvement in the stadium at the beginning of October, the problem is not solved and the Professional Football League threatens to impose a fine on the Club girondins, because the condition of the pitch “harms the quality of the show”.

The club, which already pays 5 million euros per season for the rental of the stadium from its manager, the SBA (Stade Bordeaux Atlantique) said that if the fine fell, they would pay it. The main question is whether the lawn can be saved by fast-germination seeds (proposed by the SBA), by installing a hybrid lawn, Natural Grass innovation or invest like many stadiums, in the laying of grass rollers, which represents an investment of 450,000 to 500,000 euros.

Alain Dugast, an expert in sports turf, says that Pythium will not spare hybrid turf, even if it is an innovation. The sports business invests in innovations without really thinking about its effectiveness (depending on the climate, the sunshine …) which makes investors lose money. He believes that the real traditional lawn, well treated, is the best solution. Something to question…

The talents of aeronautics and space in Bordeaux 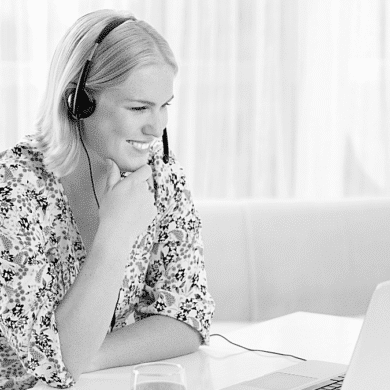