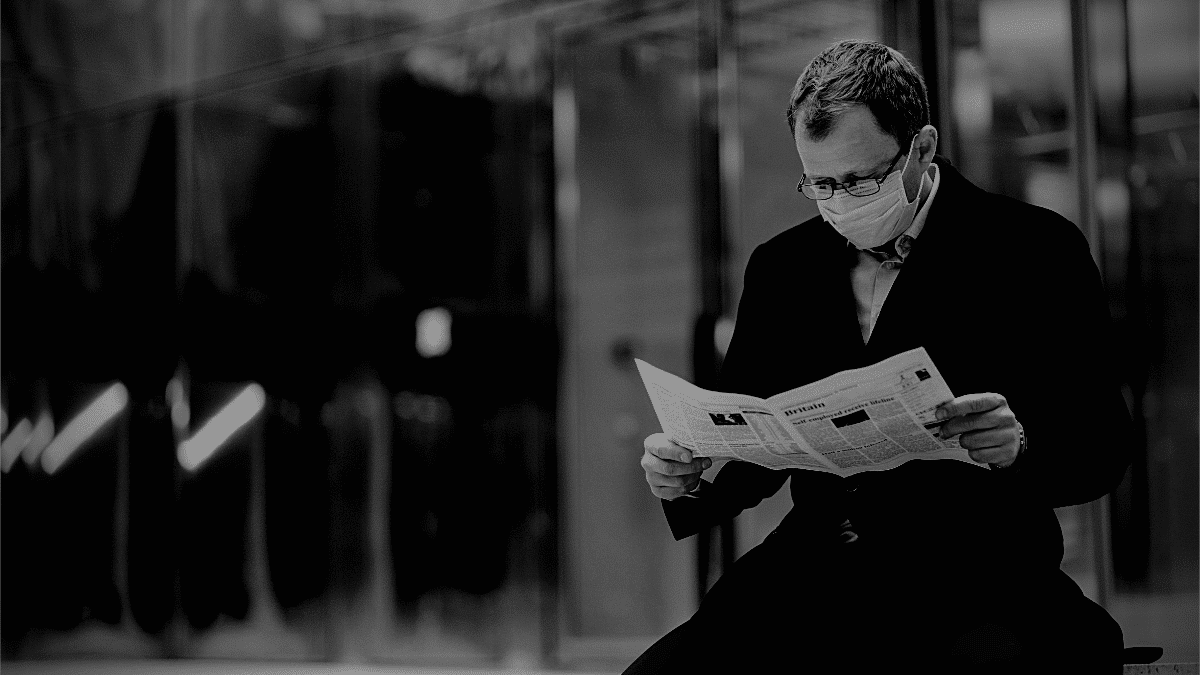 Solidarity Fund, what changes in January?

The solidarity fund is moving very strongly in January to adapt to the economic consequences of the health crisis. Initially intended to financially support THE EPTs, the scheme is redesigned to integrate larger companies. It also covers new sectors of activity, such as ski resorts, viticulture and nightclubs. Eligibility criteria change slightly from month to month. Overall, the solidarity fund covers companies with less than 50 employees, created before 30 September 2020. Lately, the government has chosen to remove the turnover conditions, opening the system to more businesses.

Solidarity Fund, reminder of conditions valid for October and November 2020

The solidarity fund to cover the October losses adapted its aid to suit the situation of the companies.

Those in curfew areas could receive assistance equivalent to the loss of turnover, up to 333 euros per day of closure. And that’s up to a maximum of €10,000 a month. Outside the curfew zone, companies suffering a loss of at least 80% of turnover between 15 March and 15 May 2020 also had the solidarity fund. The amount of this could be up to 10,000 euros per month for companies on the S1 BIS list.

In November, the eligibility requirements for the solidarity fund remained very similar. Institutions subject to thepublic reception ban could get a maximum of 10,000 euros per month. Note that the CA requested for the estimate of the amount paid does not include remote sales, click and collect or delivery.

Changes for December and January

For the December Solidarity Fund, the form has been available since January 15, 2021. Also, eligibility conditions change from previous months. The fund is then increasingly segmented to meet specific needs. Also, the requirement to have less than 50 employees ends for private companies. As well as those on the S1 and S1bis lists.

From now on, the ceiling on aid is set at 200,000 euros. Also, for S1bis companies, they must now have lost at least 80% of their turnover during the first containment or the second.

In addition, changes are taking place for companies subject to the public reception ban. They can be compensated without a business size test and have a choice of two options. Either they can obtain financial assistance equal to 100% of the monthly turnover loss, up to a maximum of 10,000 euros; or they can apply for assistance based on the reference CA. It can then reach 20% of this reference turnover. In which case, the aid is capped at 200,000 euros at the group level.

In continuity, similar conditions arise for S1 companies. In the event of a loss of monthly turnover of at least 50%, companies of any size can benefit from one of the two aid schemes. The traditional aid remains a 100% aid of the monthly turnover loss, capped at 10,000 euros. But other options are possible. Thus, in the event of a loss of 50% of turnover, aid can reach 15% of the reference turnover. OR 20% if the losses are greater than 70%. All this, up to a maximum of 200,000 euros in monthly aid at the group level.

Following the announcements of 14 January, in the middle of CES,so-called S1 bis companies can also benefit from additional assistance. Overall, eligibility requirements remain roughly the same.

As a result, these companies must experience a monthly revenue loss of at least 50%. And have lost more than 80% of their turnover during the first or second containment. In this case, the conventional aid can reach 10,000 euros, up to 80% of their loss. The difference lies only in the removal of the membership criteria.

As far as supplementary aid is concerned, it concerns S1bis companies losing more than 70% of their turnover. It is valid from December and should be paid at the same time as the February aid.

This additional aid to the solidarity fund is based on an amount identical to the so-called S1 companies. It corresponds to 20% of the reference turnover within the limit of 200,000 euros at the group level.

On the other hand, for other companies losing at least 50% of their monthly turnover, the aid of 1500 euros disappears in January.

Faced with a situation that is dragging on, new sectors of activity are joining companies eligible for the solidarity fund.

The French shoe, right in his boots

Thus, ski resorts join the common law of companies on the S1bis list. This requires companies to carry out their main activity in the retail trade (excluding automobiles and motorcycles) or the rental of residential real estate.

As members of the S1bis list, they are eligible for monthly aid. That’s 80% of the loss of sales, capped at 10,000 euros per month. Also, when the loss of turnover is more than 1,500 euros, the minimum amount of the subsidy is equal to 1,500 euros. When lower or equal, the subsidy covers 100% of the losses. Businesses can also claim assistance equal to 20% of the revenue loss in the event of a loss of revenue greater than 70%. It should be noted, however, that these aids are non-cumulative with other December aid.

Viticulture companies also join the S1 list and benefit from increased support. 15% compensation in case of loss of at least 50% of turnover. Or 20% for a monthly loss of more than 70%. All capped at 200,000 euros per month.

Similarly, after months of agony, discos are incorporating the common law system. From December, they receive the same subsidies as companies that are prohibited from welcoming the public.

Fixed cost assistance, a complementary to the solidarity fund

The solidarity fund also provides for“fixed cost assistance.” Thus, it is aimed at companies for whom the aids already in place do not allow to absorb fixed charges. To avoid subsidizing companies that continue torack up heavy losses,the government is implementing this fixed cost aid. It therefore concerns, for example, restaurateurs and hoteliers, subject to substantial rents, for example, even though their activity is at a standstill or in slow motion.

This supplementary subsidy will cover 70% of the fixed costs of administratively closed companies; or companies in the S1 and S1 bis sectors; with a turnover of more than 1 million euros per month. It will be capped at 3 million euros over the period January to June 2021.

Discussions are underway to open this aid to smaller groups.