Geovelo, the sports business “within a radius of a kilometer”

After a psychologically difficult first confinement, the reconfination sounds like an impression of déjà vu. Cycling, running or home sports then enter the mores. Nevertheless, the French do not let themselves be taken down and resume their habits, put in place from March to May. Sport is a good habit that they did not give up in the following months.

Geovelo, the platform to encourage sport

Geovelo is a mobile application specializing in the calculation of bike routes. Thus, it offers a lot of information about cycling. After the Government’s announcement on the reconfinement of the French, the start-up mobilized its team to create a new platform: dansmonrayon.fr (1). The aim is to provide users with routes adapted to containment reforms. Thus, the loops are created within the limit of 1 km around their home, while respecting the time allowed. This allows users to ventilate while engaging in a sports activity near their home. The 1km radius can be a hindrance to sports activity. The web platform dansmonrayon.fr proves that it is quite possible to walk around while respecting the instructions!

It is observed that 18% of the French increased their sport during the March confinement (2). Indeed, the practice of sport has an influence on the body but also on the mind. This allowed many French people to go out, to let off steam but also to set goals. Since telework was mandatory, they no longer travelled to their workplace every day. Sport therefore helps to combat sedentary lifestyles, linked in particular to telework. The Geovelo platform is not the only one to surf the sports dynamics, partially revived by the first containment.

Innovating sportily to adapt to change

Many online sports solutions have developed to meet a growing demand for sport at home. Applications, Youtube videos, Facebook and Instagram live videos increased sharply during the first containment. In fact, 33% of people who played sports during confinement reported using more applications or other media during their sessions (2). Thus, the offer is diversified and allows to meet all expectations. Online coaches, personalized courses, live performances allowing to have a feeling of belonging to a group, there is now something for everyone!

In the dynamics of confinement, the athletes wanted to maintain their practice and maintain their dynamics. Thus, after the first containment, the market for sportswear and sportswear has declined little. Indeed, it has only decreased by 0.8% compared to the year 2019 (3). To continue to meet these equipment needs despite the second containment, the digital offer of stores has grown further. This way, consumers can still order online and get delivered. They can also pick up their order at the Drive. Despite travel restrictions, they have the option to go there, provided they have their travel certificate properly completed, dated and signed. 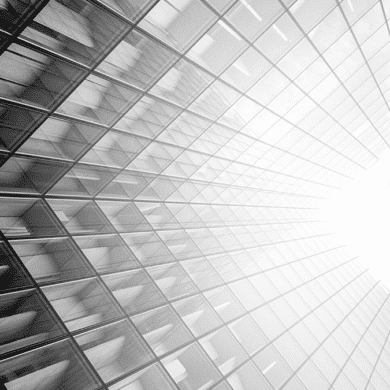