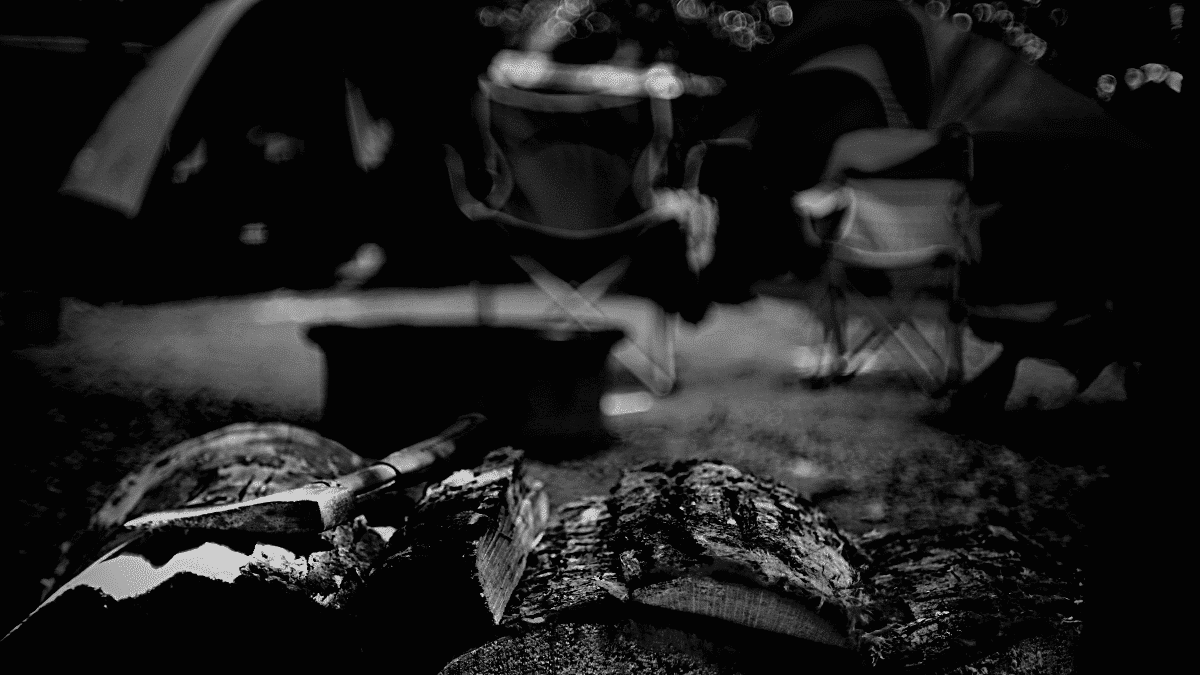 While in recent years, holiday colonies have struggled to recover from the high attendance rates of the 1960s, which was the golden age of the colonies, today the holiday colonies suffer from multiple ailments, including high costs and fears of relatives. That’s why, according to a statista study, more than 45% of French people did not see the point in 2017 sending their children to summer camps as they were available to take care of them. However, the settlement centres have gradually modernized, certifying quality stays for children. Indeed, in addition to embodying a factor of social cohesion, they offer many benefits to children and young people who can experience the holiday time of autonomy, but also escape and confirm an affirmation of oneself, with respect for others.

While today three times fewer children go to summer camps compared to 1960, according to the Ministry of Youth and Sports, colony centres in France have given way to supervision by professional bodies more structured and secure than before. The objective here is fundamental: to grow the child in a mixed, new and secure environment.

While holiday camps have long been a family tradition, now they become a new opportunity for parents to flourish for their child, through the practice of a sport or an artistic activity for example. The practice of language stays is also an opportunity to introduce a child to a new language and immerse him in a whole new cultural universe. The increased demand of parents also demonstrates that they have real expectations in terms of the content of the colonies. For parents to succeed in the process of booking a stay, the educational interest must go far beyond the financial investment made.

A golden age to be found?

To make his children leave by offering them the opportunity to leave, for one or two weeks, their family cocoon, their neighborhood, their daily life. It is this simple observation that a government initiative, through the Ministry of Youth, decided to encourage in 2015 through an extensive communication campaign. Once again this year, the Minister of Education and Youth, Jean-Michel BLANQUER, has expressed his willingness to support the holiday camps and their usefulness. Indeed, the State is keen to support the modernization of the colonies in order to enshrine their evolution in the French educational landscape. Indeed, the changing expectations of children and young people are now correlated with new uses of technology. Going to a holiday camp allows them to distance themselves from the screens. Indeed, the levers of development of children, bathed in globalization and social networks, are no longer the same as before. For example, children’s holiday centre organizations are increasingly paying attention to new tourism trends, including collaborations with young influencers who introduce them to their communities.

However, the downward trend in the market does not bode well. In order not to be perclitter, children’s holiday organizations and centres need to be attentive to industry trends. Among those who have understood the need to renew themselves is the CIS (International Exchange Centre), which has been offering language stays since 1947 and holiday camps for 27 years. As a result, the attraction for “themed” holiday colonies in France and abroad is confirmed. The so-called “nature” or “discovery” holiday colonies thus experience a high rate of filling each year with the success of the colony “In the footsteps of Indiana Jones”, the colony “I learn to swim” in the summer and “At the school of wizards” during the Halloween period or simply the “classic” holiday colony at the sea, offering nautical activities.

That’s why Thibault Dufresne, Managing Director of the CEI Group, The International Exchange Centre, presents as paramount the safety and quality of the supervision provided and the support of children. In this way, despite an overall downward trend, the CIS Group shows an increase in its departures to the colony of around 28% in two years. The CIS Group is the founder of a quality label such as the Office which not only incorporates language and non-language travel into its quality charter and imposes strict standards of supervision as well as regular quality controls. Official industry bodies such as UNAT are also proactive in reassuring parents and restoring the colonies to their former glory.

Still attractive, the holiday colony has been able to accompany generational change and its technological changes. If the nostalgia conveyed by the holiday colonies continues to operate, their functioning has nothing to do with the “old” colony, which nevertheless made the success of Pierre Perret’s song.

Reconfinement, a disaster for trade in the run-up to Christmas 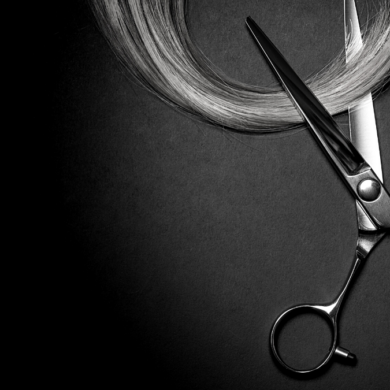