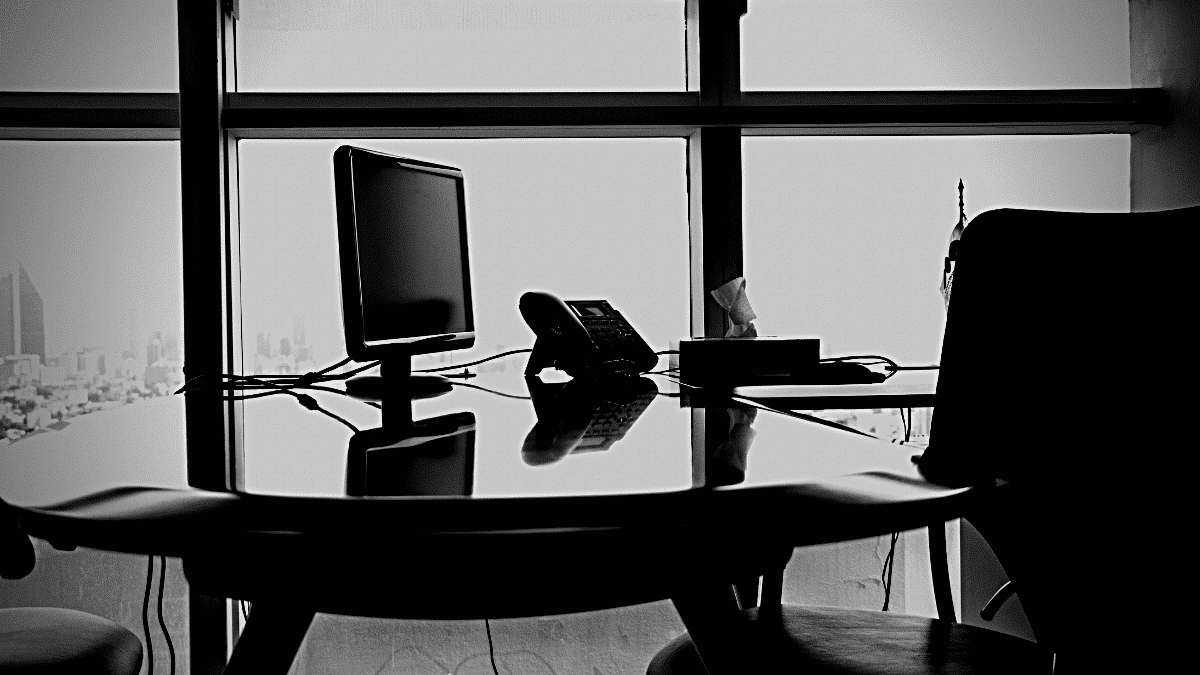 Investment in employment and skills

By occupation, but also by sector of activity, the dynamics of positions within the territories diverge. This is particularly the case with home helpers, listed in “assistanat” by the Hello Work employment barometer, but also with computer activities. For example, in New Aquitaine, by 2022, the vacancies for home helpers are expected to make up between 34 and 38% of regional employment. This is more than 38% for the Ile-De-France region and only 28-30% for the Pays-De-La-Loire.

Within the neo-Aquitaine territory itself, the first six months of 2019 are marked by a heterogeneity between the departments. Among them, the Dordogne stands out thanks to the highest growth in job offers offered at 31%, followed closely by Lot-et-Garonne with a growth of 29%. Gironde, in terms of employment growth, comes in 5th place with a 12% increase but alone counts 29% of regional job openings. Another important fact is that 73% of New Zealand job offers correspond to CDIs with a 15% increase compared to the first half of 2018. On the other hand, the CDD and temporary work fell by 12% and 9% compared to the previous year in New Aquitaine.

A regional recomposition of skills

The objective of maintaining and returning to employment for this public has been affirmed and is one of the government’s priorities. This objective finds a sounding board in the territories. As such, in 2015, the Dares and France Strategy published a report on the regionalization of trades and qualifications by 2022. This forward-looking statement takes shape in the context of the launch of the Skills Investment Plan (PIC) worth 15 billion euros, especially for the digital business. In 2018, 663 million euros were distributed to the regions, a value that doubled in 2019. This initiative was launched at a time when the regions have lost the competence of learning but retain the competence of training. Last January, Muriel Pénicaud, Minister of Labour, made the trip to Bègles to promote an agreement with the New Aquitaine Region on investment in vocational training, also known as the Regional Investment Pact.

As such, the Bordeaux-based We Job association has developed a service offer dedicated to senior job seekers as part of the Skills Investment Plan. The “WeTEAM – 45 years old” programme is carried out in partnership with the agencies Employment Centre of the Metropolis, AG2R La Mondiale but also the Gironde Departmental Unit (Direccte Nouvelle-Aquitaine). This program focuses on community co-searching, which involves connecting other job seekers to foster synergies on the same model as co-working. “We Team -45” is also geared towards raising awareness of “senior” profiles with training and awareness among inter-company HR.

In terms of employment, New Aquitaine is strongly marked by peculiarities

local events between the territories. This is why, within the framework of the ICP, the New Aquitaine territory is embarking on the recomposition of new skills, in order to better meet the new expectations of recruiters and the labour-seeking sectors of activity.

Web hosting, Digital at the service of the company

We Job, In Brief, New Aquitaine