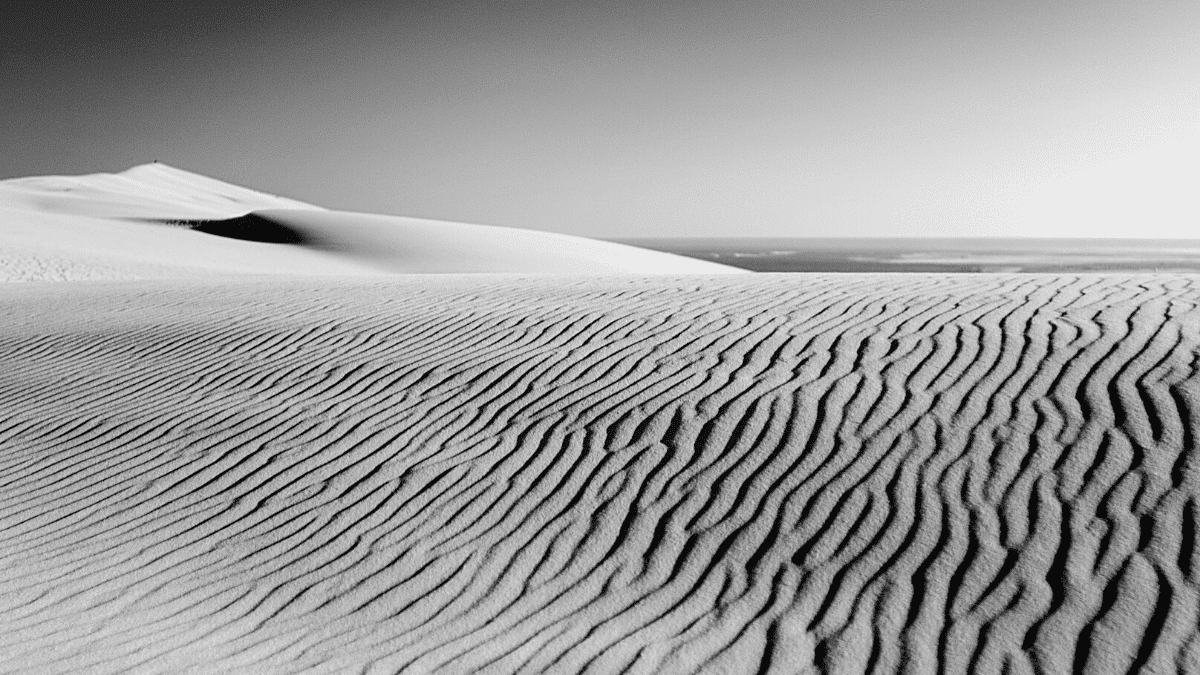 The Dune of the Pilat, Aquitaine gold in peril

The golden age of the great Bordeaux families seems to have dissipated over the years, yet some continue to make their mark on the local territory. The history of a place is often linked to the history of large families. The Gaume family, which owns a historic real estate group of the same name on the Arcachon Basin, is a perfect example. Owned by 60% of private entities, the Dune du Pilat, located in the commune of La Teste de Buch, is a place where divergent interests are intertwined, divided between the preservation of the site and economic opportunities. In a context of global warming and erosion of this natural site, many questions surround the desire to transform this place into a public domain.

It was when louis Gaume’s grandfather arrived in Arcachon in 1911, he developed a keen and ambitious entrepreneurial sense, having understood the potential of this exceptional place, Grand Site de France, as early as the last century. He founded a general construction business there in the 1930s, a time when the price of land in Arcachon was affordable, where the most expensive property sold for 18,000 francs per sq m. The starting bets are in fact largely profitable, through some emblematic parcels whose sale price has multiplied by a hundred compared to the initial purchase. On another segmentation of the clientele, the campsites also have a lot to play. It takes about 1400 euros per week to stay for a location near the natural site. The Pilat dune, an emblematic place in the Arcachon Basin, a major resort, is a highly valued space and a producer of values.

As such, territorial marketing takes a singular form on the west coast of Bordeaux. Indeed, Daniel Meller, who is credited with the authorship of La Teste-De-Buch, had decided to transform the “i” of the Dune du Pilat into “y”, becoming the Dune du Pilat in order to develop the tourist activity of this place and make the Pyla-sur-mer a seaside resort. An integral part of the B’A (Arcachon Basin) brand launched in 2017, the Pilat Dune is magnetic. Proof of this is that in 2018, it has been voted the most “instagramed” beach of 2018.

With nearly two million visitors a year, the revenue generated by the highest dune in Europe amounts to 170 million euros per year. This figure obviously attracts entrepreneurs and investors in the Region, but not only. The authorities are also engaged in talks to regain control of this exceptional site. Driven by the desire to protect this natural site, the public authorities benefit from significant tax revenues. According to a BVA survey for SIBA, the seaside economy generates 311 million euros annually. This is only 35 million euros for the oyster industry and 26.5 million euros for revenues from professional fishing. While the place generates many tax benefits, communities spend two million euros each year to stop the snacking of the dune.

The Arcachon economic ecosystem can, because of this tension between two contradictory objectives, shelter many tensions between these different players: real estate developers, campsites, communities… tensions that can be revived by the fact that the dune is two-thirds owned by private stakeholders. With this in mind, the Coastal Conservatory, created in 1975 by the State, undertook, in collaboration with the Mixed Union of the Great Dune du Pilat, site manager, to put in place an action plan for a public reappropriation of this remarkable space.

In 2015-2016, these land control operations made significant progress as the Coastal Conservatory began acquiring 250 private parcels belonging to 150 landowners on the Pilat dune and the forest. In forty years, the state has bought 160,000 hectares for 800 million euros. Indeed, of the 506 hectares that make up the site, the State has a hundred hectares which it bought as part of an acquisition policy from 1998. The department of Gironde, for its part, owns more than 30 hectares under the Sensitive Natural Spaces (ENS).

The conclusion of a public inquiry, issued in July 2015, in favour of the recognition of public utility of the Dune du Pilat has revived the question of making the Dune du Pilat a public domain. If each player in the Arcachon economic ecosystem is convinced of the benefits of such a site from the point of view of tourism, economic and environmental development, a consideration of the different actors. Indeed, if the Dune du Pilat completely reintegrates into the public sphere, a reflection will have to go beyond the simple framework of land acquisition to focus on the management of the spaces already acquired. 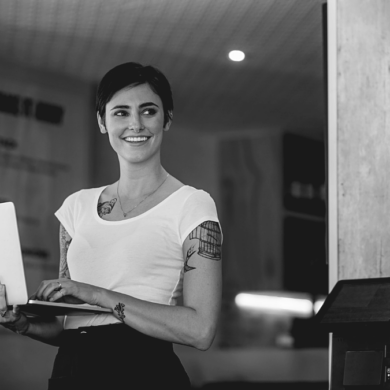