The Village by CA after one year

All areas are represented among the start-ups housed within the villages (e-health, housing, silver economy, etc.). The village of New Aquitaine can be described as a success because a total of 4.8 million euros of fundraising was recorded after one year. In addition, 190 events were organized to highlight start-ups and their actors. Indeed, in recent years, start-ups have been able to show and prove that they are a real source of employment and creation.

The Village by CA is positioned as a start-up accelerator, i.e. it mostly welcomes companies or start-ups that have already passed through nurseries, and accompanies them in their expansion process. This is the business development part that is being worked on within the Village, as this is a crucial moment for a start-up that wants to be able to launch itself and evolve on its own.

Bordeaux, a dynamic city for start-ups

We have talked about it a lot, and we will probably talk about it again, Bordeaux has become a very dynamic and attractive city for large and small businesses in recent years, and so is the creation of businesses. Business incubators and nurseries allow start-ups to flourish in Bordeaux.

Large groups support local economic dynamism and bring start-ups in their own way in their evolution. The major groups in the Bordeaux region such as Cdiscount, Dolist, NP6 or ATinternet have proven that it is possible to take the project to a more than respectable level. Investors are less hesitant today to support young start-ups, especially as success stories continue to this day. Bordeaux is ranked 3rd city in France for job zones in start-ups, behind Paris and Lyon, which illustrates the place they can have in the economic fabric of the city.

The start-up ecosystem in France

Overall, France is well positioned for its start-up ecosystem, with nearly 240 incubators and 50 accelerators. France’s economic policy supports start-ups, and more broadly business creation, by reducing costs and administrative burdens. In addition, a major multi-year investment plan worth 57 billion euros boosts the dynamism of start-ups. These investments focus on new technologies and the ecological transition.

France, however, is second when you look at the amount of fundraising, just behind the United Kingdom and ahead of Germany with 2.6 billion euros, a figure that is constantly increasing. The Paris region accounts for more than 70% of fundraising. Many start-ups are also turning to crowdfunding, which is more transparent. Funding and support for new businesses and start-ups are growing everywhere. Business incubators and accelerators like Le Village by CA can see their future for some time to come.

Cartoon Movie invites itself to Bordeaux

The Village by CA 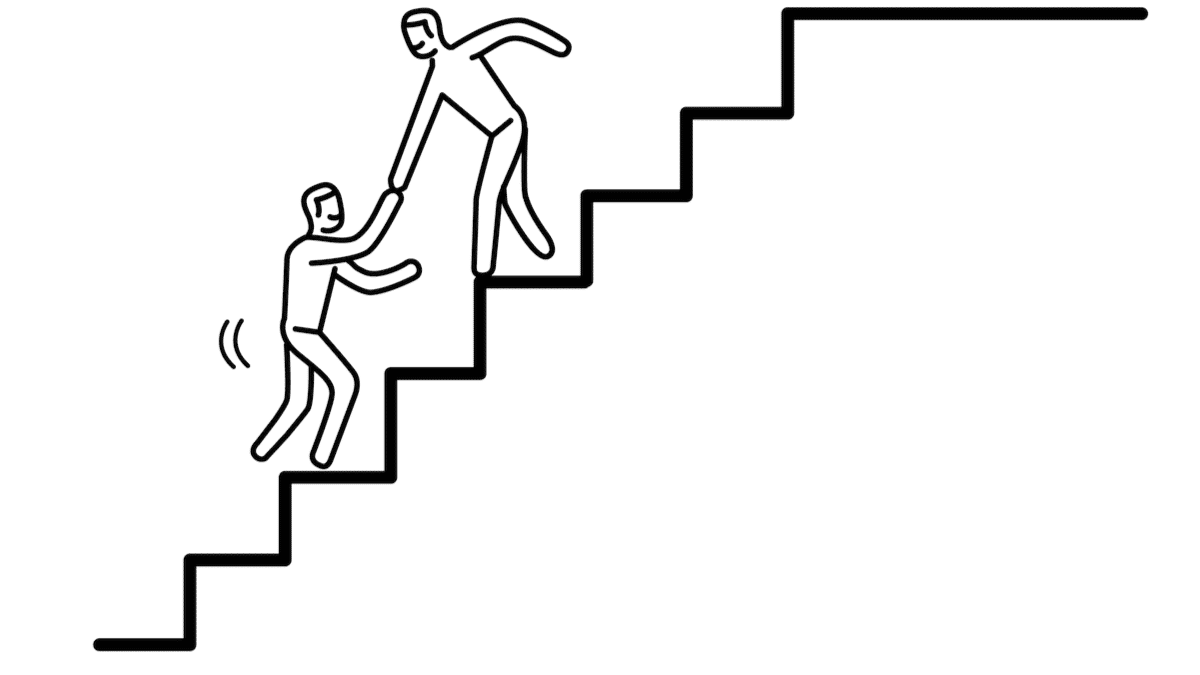 Entrepreneurial mentoring for a new generation of entrepreneurs
X