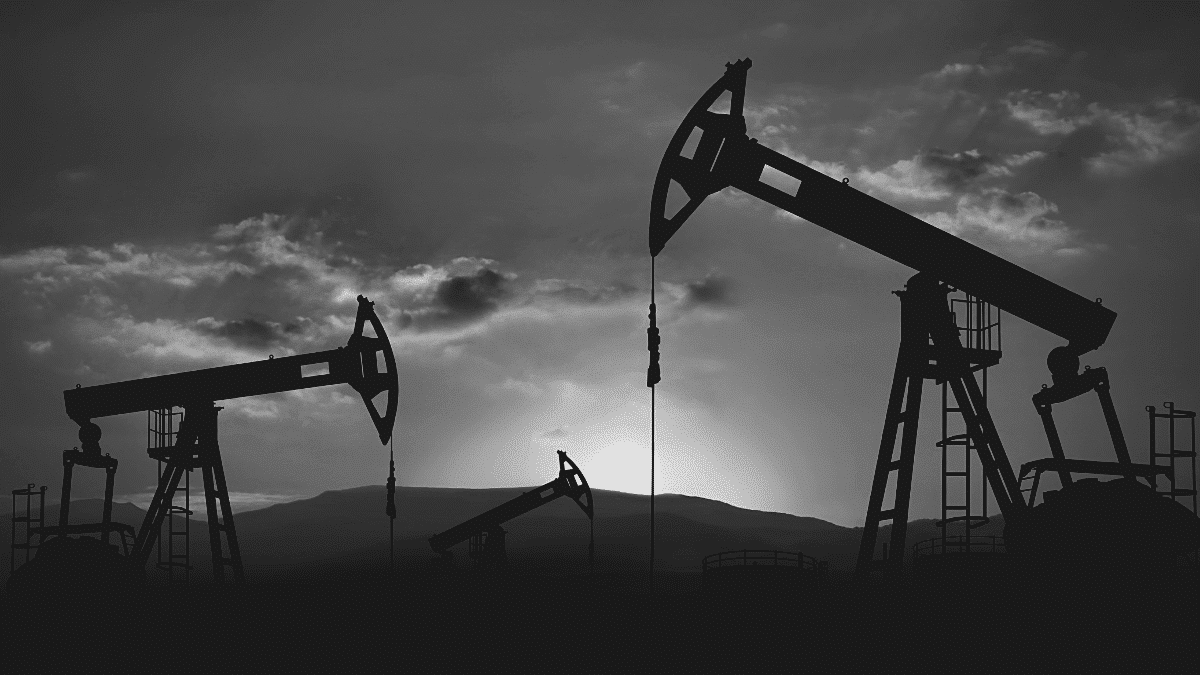 The energy in question: prospects in New Aquitaine and France

The yellow vest movement began with a challenge to the price of oil at the pump. While many people speak of a “fiscal shambles”, the need for mobility and the energy vulnerability in which many French people find themselves are all factors that show that an economy cannot do without reflecting on its energy model.

On May 16, Bordeaux Business was invited to a press conference at the CCI, 17 place of the Stock Exchange,   on the theme of oil activity in New Aquitaine and France. Three speakers spoke to discuss energy issues: Francis Duseux, president of the French Union of Petroleum Industries (UFIP), Jean-Pascal Simard, director of public relations at Vermilion and Bruno Ageorges, director of institutional relations and legal affairs at UFIP.

Rethinking our energy mix: at what cost to the Bordeaux economy?

Although France produces only 1% of oil, far from Saudi Arabia or Russia, citizens often ignore the existence of local oil exploration and production sites.

Indeed, the Canadian company Vermilion has been established since 1997 in France mainly on the Paris basin in Seine-et-Marne and on the Aquitain basin in Parentis, Ambès and Vic Bilh. Vermilion, a small inch of the oil industry with a market capitalization of 3.5 billion euros compared to 125 billion euros for Total, produces 1,700 tons of crude oil per day, refined in Donges in the Loire-Atlantique.

With a forecast of 9 billion people by 2040, global energy consumption is expected to increase by 25%. A double challenge is therefore to produce more and more energy in order to meet the demand and to reduce the amount of CO2 produced.

Rethinking the energy mix is therefore crucial. At present, the energy mix consists of 25% oil, 25% gas, 20% coal, 25% hydrocarbons and about 17% renewable energy. The UFIP, which is the professional organisation that represents the interests of oil companies in the country, advocates that the share of gas in the energy mix increase and that coal should be halved due to its high pollution. While France is often criticized for its nuclear power, it has little to do with coal, while some countries such as Poland and India, which are booming economically, are fully dependent on this energy. Moreover, while Germany, for its part, has committed to stop all nuclear activity on its territory by 2023, it has made no commitment on coal.

Thus, the issue of energy transition can only be resolved on a multilateral scale, as the largest oil-exporting countries are far from wanting to reduce their production. This is evidenced by the historic agreement reached between Russia and OPEC countries in 2019.

New Aquitaine: is “Bashing oil” desirable from a national and local point of view?

The law of 30 December 2017 on exploitation and production was based on a beautiful initiative and a common sense observation. Initiated by Nicolas Hulot when he was minister of ecological and solidarity transition, he wanted an immediate halt to oil exploration and production in France. After an appeal to the Council of State, the UFIP obtained a deadline to delay the ruling to 2040.

Yet in the French landscape, oil accounts for more than 46% of the final energy consumed, it is only half for electricity. The dependence of residents and businesses is therefore strong on oil. A drastic halt in oil production within 10 years would not allow a long enough delay to initiate a change in behaviour and a sustainable eco-citizen approach. By 2040, this would simply lead to importing the lack of unsurable oil into France, knowing that for every tonne of imported oil, it triples the carbon footprint.

Moreover, at the national and local level, oil is a very important tax collector. In fact, in the territory, gasoline is the most taxed product. In the space of a decade, taxes in the pump price share have increased by 25%. The advantage is that this constitutes resources for the State, which redistributes the royalties itself to local authorities: first the department and then to the municipality concerned.  The fee thus amounts to 5 million euros at the Aquitaine level. The major disadvantage, however, is to put a tax brake on consumers and businesses, which has a strong impact on their price competitiveness.

In addition, at the local level, Bordeaux runs port activities. Marseille, Le Havre and in a smaller Bordeaux effect would therefore be affected by the halt in oil production by 2040 in France, since more than half of the revenues of port activities come from petroleum products. Bordeaux Port Atlantique, for example, is one of the only ports in France to export crude oil.

In order to compensate for the “oil bashing”, Vermilion has established local eco-citizen partnerships. Indeed, during the extraction of oil, hot water is also extracted. Vermilion has been working with Tom d’Aqui since 2008 to recycle this hot water for horticultural greenhouses. The aim is to create additional wealth. We leave it to our readers to decide whether it is a genuine desire for Vermilion to strengthen its local roots or to operate a “green-washing”.

Artificial intelligence made in France

If we are to be careful not to oppose the energies too quickly between them, we must in conclusion question the main expectations of the French with regard to energy. The first three are low-cost energy, security of supply and greener energy. But are they really compatible? If the question of a compromise arises, the time horizon is also important as the law of December 2017 requires a choice to be made in the near future, that of 2040. This is therefore an opportunity to revisit the proposal for a carbon tax on European foreign road transport in particular, as is already the case in Germany or the Netherlands. The Energy Saving Certificates scheme is an encouraging initiative.