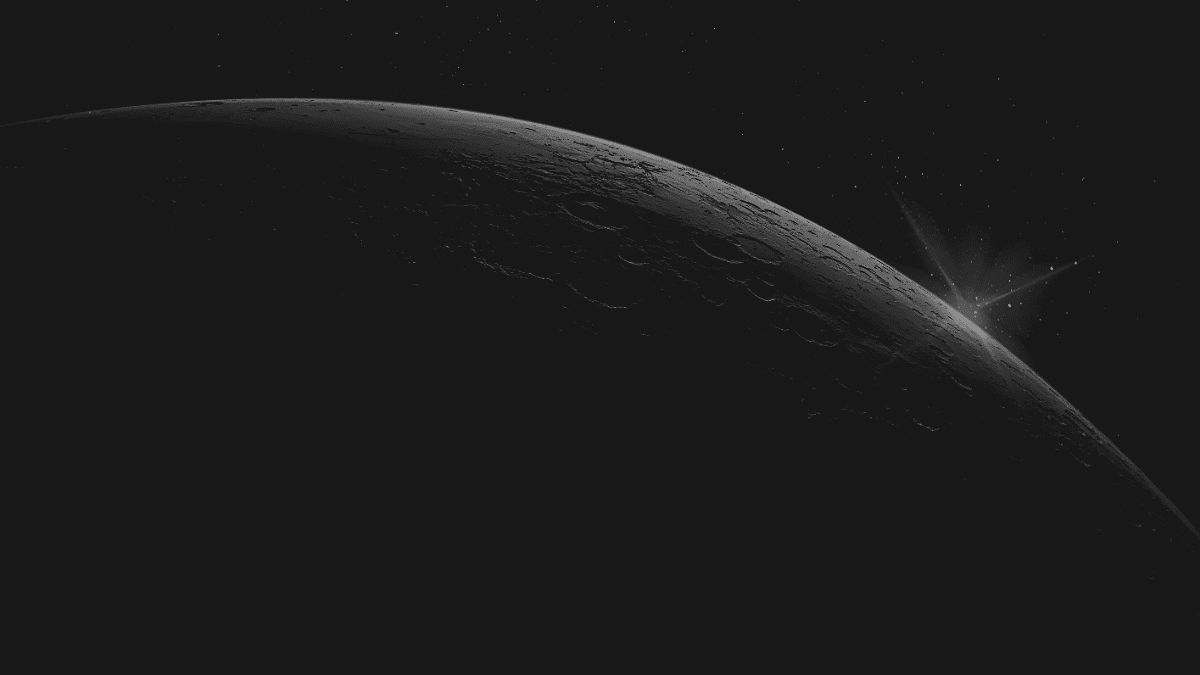 NASA has just successfully complete its mission to Mars. With a structure close to that of the Earth, it animates the dreams of space conquest. The latest is topical, carried by NASA and Airbus. A Rover, Perseverance, has just landed on the Red Planet, conducting a series of experiments and expeditions. (1) A highly anticipated mission, Airbus was able to contribute. Indeed, Perseverance leaves equipped with technologies designed by the group, allowing to carry out all its work. Are we moving towards major discoveries for humanity?

“Percy”, a Rover well equipped to carry out its missions to Mars

The Perseverance Rover arrives on Mars after a seven-month journey into space. With its 3 meters long, 2.7 meters wide and 2.2 meters high (2) , “Percy” also has a robotic arm that it can stretch over 2 meters. But these are not the only specifics. It is also equipped with seven scientific instruments to study the biological and geological environment of The Martian. A gem of technology for a mission estimated at $2.7 billion.

Airbus is contributing to this highly anticipated mission, with the development and implementation of key elements on the Rover. For example, the Mars Environmental Dynamics Analyse (MEDA) environmental station allows the analysis of several environmental parameters. All thanks to sensors positioned all over the Rover. In particular, they are used to analyze the wind speed and direction; relative humidity on Mars; Atmospheric pressure Temperature on the ground and in the air solar radiation, but also the properties of suspended dust.

MEDA is the third environmental station under the responsibility of Airbus for space exploration. The first, in 2012, was aboard Curiosity, and was called REMS (Rover Environment Monitoring Station). The second, in 2018, was for InSight, and was called TWINS (Temperature and Wind for InSight).

Perseverance did not make the trip to Mars alone. It is accompanied by Ingenuity, a mini-helicopter that could take off according to the results obtained by the analyses of the Rover. Thus, the results collected during these missions will be decisive for the smooth running of the experiment. An experiment filmed, using some 19 cameras on the rover.

Mars-Earth communication, a speed guaranteed thanks to Airbus

470 million kilometres separate Earth and Mars. A significant distance when it is necessary to communicate. Airbus has developed a high-gain antenna system that provides a high-speed communication link with Earth. Thanks to this, the exchanges between the Rover and the scientists are simpler and faster. Thus, the instructions given by NASA to Percy will be received more quickly, for immediate implementation. In the other direction, the data transmitted by the Rover will also arrive more quickly on Earth, in a record time of about 11 minutes.

It is an X-band transmission and receiving antenna for high-speed exchange. The system is made from microbands developed internally from the Rover. This maintains optimal cleanliness and thermal stability conditions for a better time. In addition, the antenna is steerable, allowing it to move to follow the Earth… And so require less energy for each transmission.

This will allow NASA teams to track the Rover’s experiments and provide information on its condition. Percy is designed to withstand temperatures ranging from -135 to 90 degrees Celsius. Its mission should last about three years, time to study the rock and Martian soil in more detail. An ambitious mission, therefore, in search of traces of past life. The aim is also to be able to collect bio-signatures, traces of this past life on the planet Mars. The beginnings of a future life on Mars, or at least significant advances in the space field.

For several years now, the Airbus Group has been involved in space research and innovation. After research on the Moon,with promising results, Airbus is turning to Mars. A planet further away, but one that turns heads, and which seems to keep many promises.

Thus, research is possible thanks to instruments designed by Airbus, with potentially discoveries that will change the world. A spirit of conquest in development for the most famous group of aviation and aerospace? 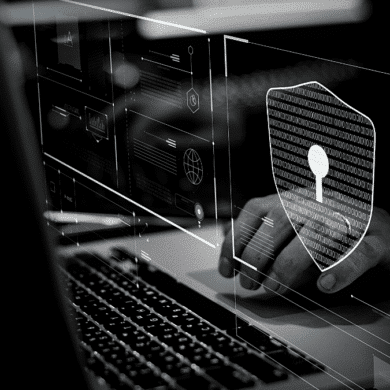 Holiseum at the heart of cybersecurity
X