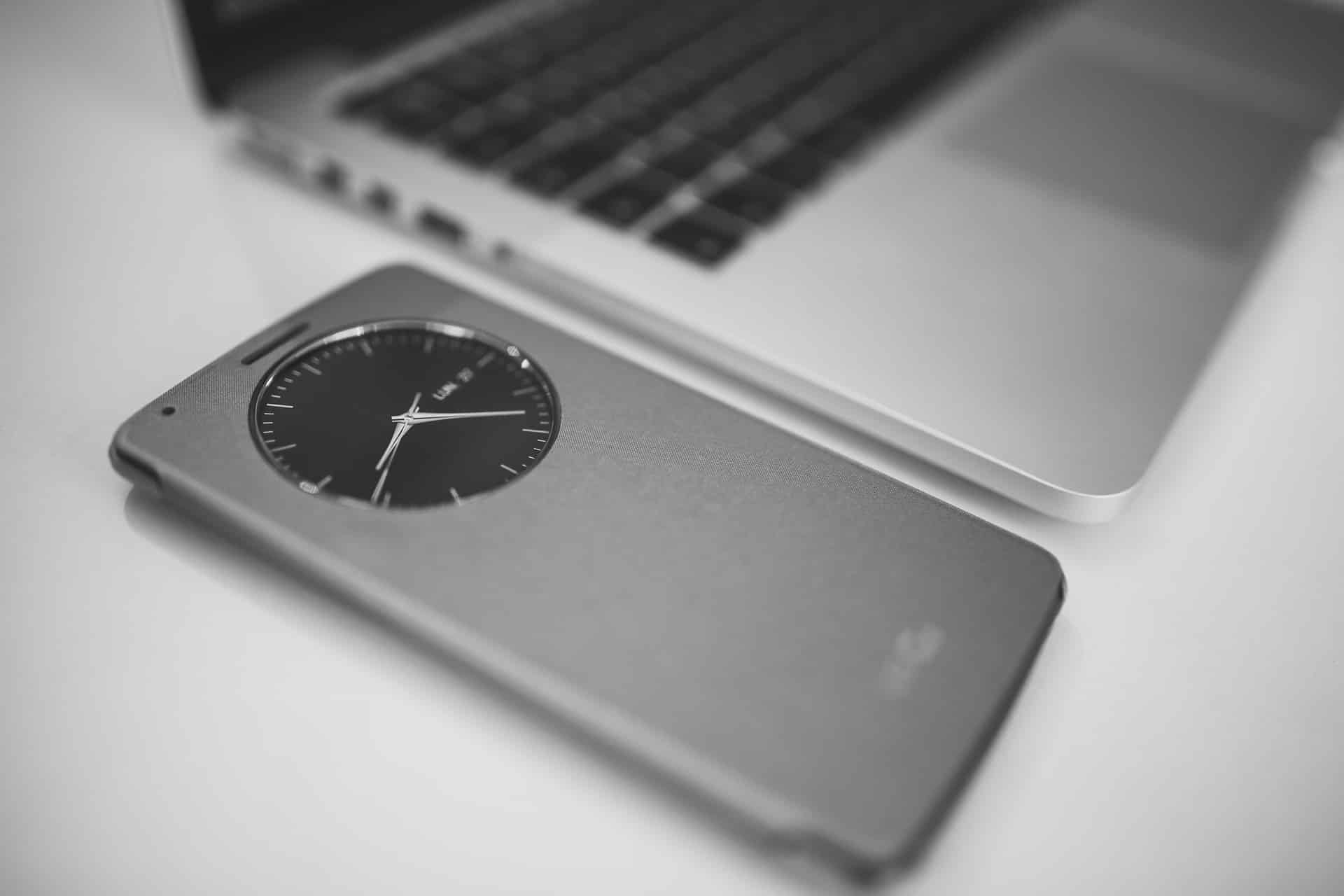 20% of the national GDP, 20% of the French employees concerned… Very Small Businesses (TPEs) weigh in the economy. TPEs that were previously poorly supported and assisted by the banks: when these companies apply for cash credit, the acceptance rate is only 65%, far from that of the larger structures > (20 points).

At issue was the financial crisis, which has weakened economic development in all sectors, particularly among smaller companies, which have suffered from the lack of financial aid from banks.

The Bank of France has decided to look into these TPEs, which represent a significant part of the French economic environment, and has opened a service that is totally dedicated to them, to help them more financially speaking.
In the New Aquitaine region, it has set up 13 correspondents to relay the bank and the TPEs seeking financial assistance, but its development is national.

Who’s involved? All companies with a turnover of less than 2 million euros and less than 20 employees. A great opportunity for banks… Moreover, the Bank of France is committed, in the long term, to give a response to companies that have applied within 24 hours.
A new lease of life for all TPEs?

Sources:
The Telegram
The Bank of France