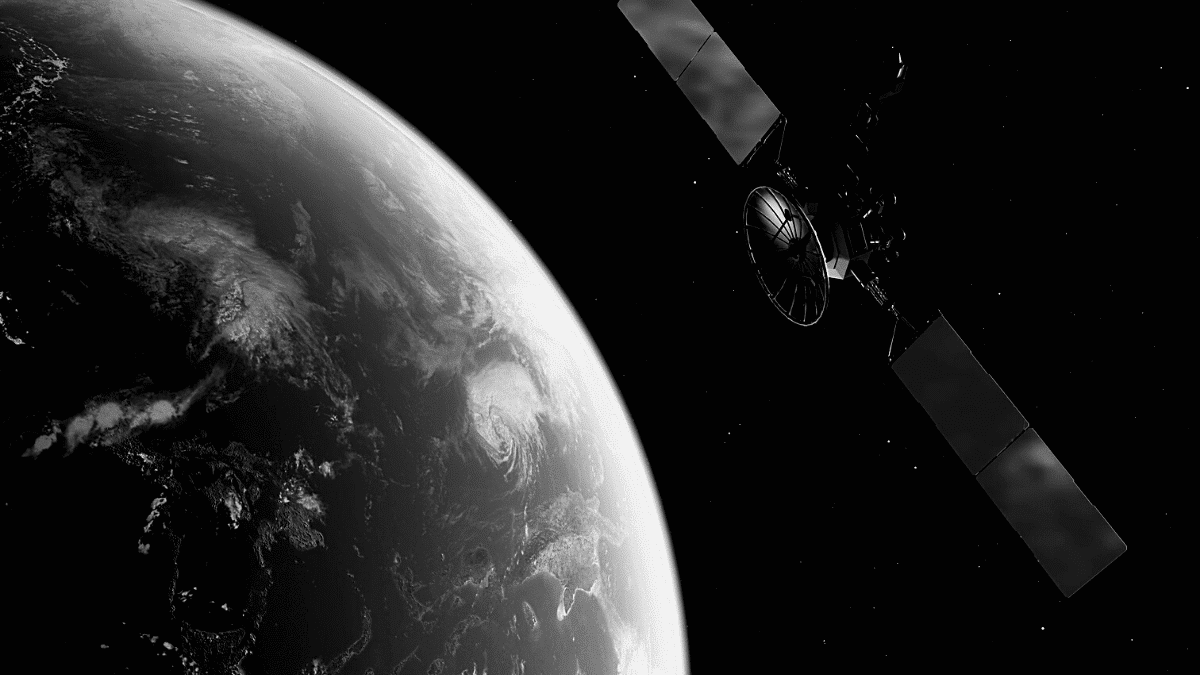 The fold-out reflector, Airbus’ latest innovation for space. For the past few months, Airbus has been constantly proposing concepts that contribute to the development of European aerospace. With the qualification of its folding reflector, Airbus continues to make its place in this universe. His goal? Enable low-cost radar missions and constellations. The consecration after months of hard work, and a planned launch in 2022. With its head turned to the stars, the European aerospace does not seem ready to stop innovation. A market to conquer without waiting for companies like Airbus, who want to find a place of choice.

Airbus is still striking with this new innovation. Several months of intensive work allow him to present today a unique and innovative folding reflector. A diameter of 5 meters and a total weight of 70 kilograms which give it significant advantages over other existing products. Among other things, its lightness, and its robustness, due to the materials used.

The reflector is made up of semi-rigid mesh, while the others consist of classic mesh. Once in space, it allows to have a better resolution for the observation of the Earth. A rediscovery of the blue planet, with a larger and accomplished reflector.

On the other hand, the large size of the reflector raises a major problem: it cannot be placed in a rocket cap as it is. Airbus has therefore chosen to design it in such a way that it folds, to take up less space. It therefore goes from 5 meters in diameter to 1.60 meters. The reflector stays in this position at launch, and it is only once the headdress is dropped that the “magic” operates.

Once released, the radar antenna reflector opens like a flower to regain its optimal diameter. It then places itself on satellites that orbit the Earth, and allows them to capture better images.

Airbus, the leader in the aviation market, is thus in the space sector. 2020 was therefore a year of space innovation for the group, driven by the desire to revolutionize the conquest of space. Space, a field to explore to innovate and shape the world of tomorrow.

Airbus, innovate head in the stars

Airbus continues to show its potential for innovation for space. The space and lunar conquest are part of its direct objectives, and is developing. Thus, before unveiling its folding reflector, Airbus dealt with other segments.

For example, thanks to the ROXYprogramme, Airbus was doing an ambitious job on lunar dust. Through a simulated lunar dust process in the laboratory, Airbus is able to produce oxygen. This discovery opens the field of possibilities regarding the conquest of space, but also the discovery of new energies.

As well as the European heavy-duty alunissor (EL3) also developed by Airbus. It allows to deliver scientific or logistical payloads directly to the Moon… This opens up the possibilities of space innovation.

Conquer space, and push the boundaries of innovation. An ambitious goal pursued by space agencies around the world and aerospace players. In Europe, the progress and progress spurred by Airbus in particular is being noticed.

In France, and especially in the New Aquitaine region, space is set up and deployed. The NAASC (New Aquitaine Academy Space Center) is a good proof of this, demonstrating the region’s appeal in the space sphere. From the school benches, space is set up, as are development projects.

Satellites, rockets, robots… Airbus and the aerospace players have their heads turned to the stars, but still want to keep their feet on Earth.