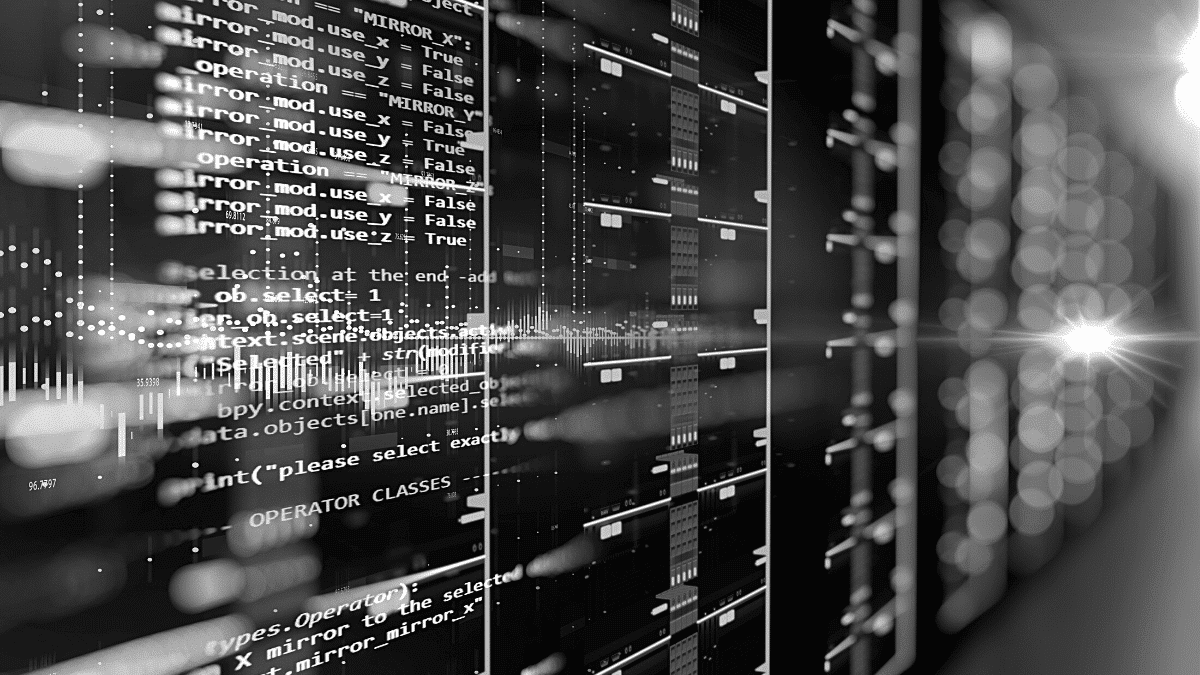 TDF inaugurates a Datacenter in Bouliac

If there is one market that has experienced a great boom in France, it is that of data centers, or data centers. On November 27, 2018, TDF, a company specializing in digital broadcasting and the construction of telecom infrastructure, inaugurated a second data center in Bouliac, within Bordeaux Metropole. The purpose of this building is to house and store TDF customer data, so they don’t have to manage their own server and take advantage of secure services. This large 1200 m2 proximity centre is in fact the expansion of the first TDF centre built in 2013 at the same location. Deciphering a considerable investment that reinforces the economic and digital attractiveness of the Bordeaux metropolis while confirming a market trend. Bordeaux is at the heart of the digital revolution.

The doubling of a modern data center, for 7 million euros

In 2013, TDF already opened its first data processing centre in the city of Bouliac, for an investment of 6 million euros. Three other regional data centres followed, in Rennes, Lille and Aix-en-Provence. However, in the face of very high demand in the Bordeaux metropolis and the risk of saturation of its storage capacity, the digital company had to extend its servers for the first time in 2016. But the 120 storage bays, the shelves on which the servers are stored, clearly did not contain its marketing dynamics.
Since then, TDF has invested 7 million euros in doubling its storage capacity to 240 bays, mobilizing the local entrepreneurial fabric. The new self-contained energy and cooling building was inaugurated in November 2018. If you have the opportunity to walk around this large building, you will discover these 240 bays lined up as in an archive center, the lights in addition. The partners are both companies whose core business is to resell digital services to their customers, but also groups, SMEs or communities that prefer to store their data in a secure and available 24/7 accommodation centre. Two emergency generators prevent accidents. The 240m2 green roof of this Green IT building was chosen to reduce the heat released in the neighbourhood by the data center, knowing that data centers would, according to the Institute Mines-Telecoms, be responsible for a CO2 emission at least equivalent to civil aviation. The presence of this plant ecosystem also protects the installation from all climatic hazards, including large temperature variations related to summer heatwaves or periods of extreme cold during the winter. The two cold groups of the data center should limit the temperature to 12oC, in order to prevent any overheating of the bays related to the continuous operation of the entire facility.

While some studies predict a reduction in the number of data centers by 2020, one trend is certain: current data centers will continue to grow. The need for immediately available storage space is increasing, and the issue of security is at the heart of the concerns of companies that are digitizing. The growth in projected data flows with the 5G network is another driver of market growth.
More specifically, the TDF Bouliac data center illustrates the boom in local, or regional, data centers. The regional centres, however, have a smaller surface area than in the Ile-de-France region, but benefit from several trends. On the one hand, European legislation which encourages the choice of national centres, since any transfer of personal data outside the European area is prohibited. The U.S. Patriot Act also encourages the selection of domestic companies, to avoid the extraterritoriality of U.S. justice that applies to large digital companies such as Google or Amazon. On the other hand, regional economic ecosystems, particularly dense in the Bordeaux metropolis, lead companies to choose to relocate their data close to their locations. Other French players also choose Bordeaux-Bouliac to multiply the locations of their data and reduce the risk of loss.

The Bordeaux players should therefore be reassured about the prospects for the development of their sector in the region. Bouliac’s second Datacenter has already found customers, and the company has even announced plans to expand its data center. For companies that choose to store their data in one of the Datacenters, this is above all the guarantee of a strong security in their protection. The configuration of these many spaces spread around the world allow the installations to function optimally, so that the servers are kept in a regulated and secure environment (air quality, regulated indoor temperature, backup generators in case of an electrical failure…). Constant monitoring of these buildings is required, both to check and prevent any failure and to avoid intrusions of any kind.

Banks: what do young people want? 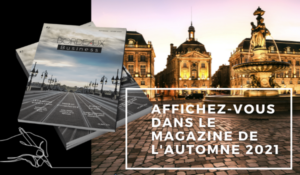 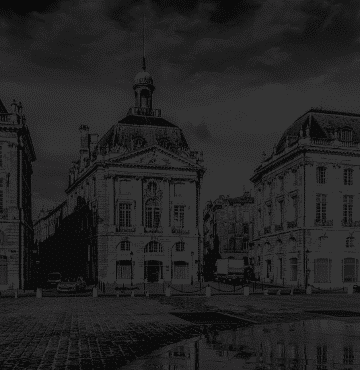