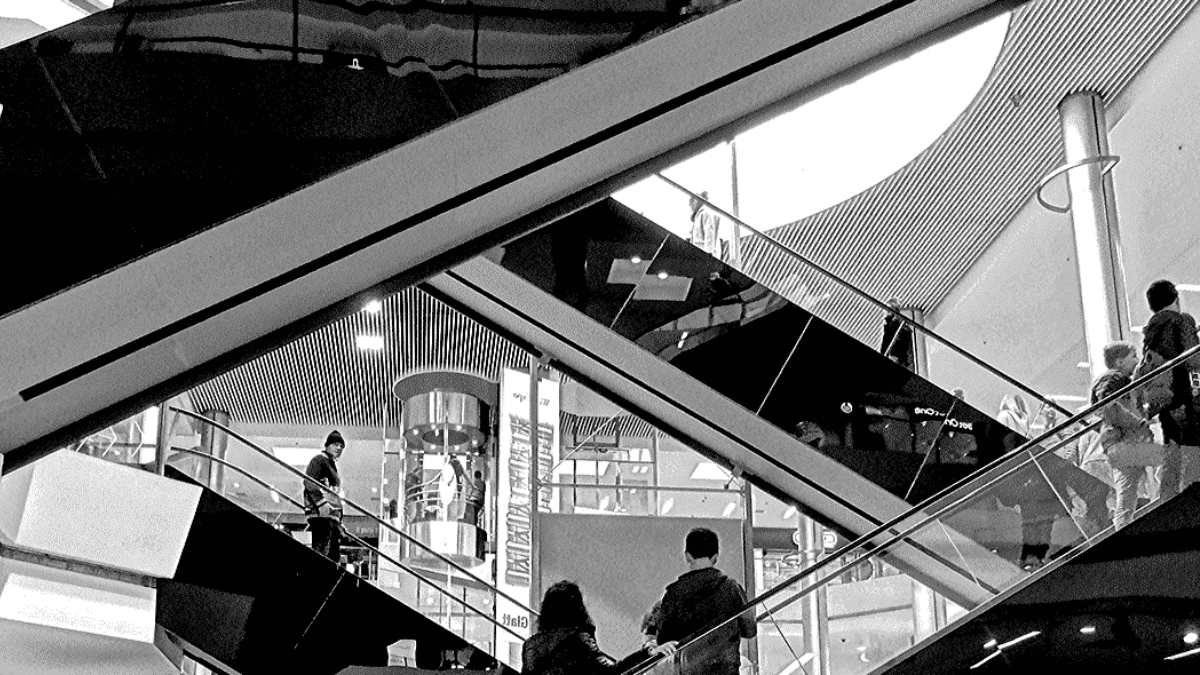 To the north of the city, on the left bank, the Bordeaux-Lac district, in addition to its lake, no longer has its shopping centre. A gigantic area that grows every year. At the heart of this real shopping complex, big brands, such as Auchan, Ikea, Leroy Merlin… But also a place to live, with the famous “doors” framing the shopping centre, served since 2015 by the tram, C line.

This is good news for Bordeaux Lac, whose competition has increased with the development of Mérignac Soleil and Rives d’Arcins.

In 2016, Auchan Lac already had nearly 18,000 square metres of land area, with an estimated turnover of 173 million euros, according to Linear and Nielsen.

Crèches, child development at the heart of the strategy