The month of the social and solidarity economy, a springboard for Bordeaux

Every year, it is a national event: the month of the social and solidarity economy. For its 10th edition, which began on November 7th, this month aims to raise awareness among Bordeaux residents about recycling and environmental preservation through many areas.

Between marketing and social issues, the social and solidarity economy

At present, the environment and sustainable development are at the heart of the discussions. Willingness to limit pollution, to safeguard flora and fauna as well as improved living conditions… These are all issues that require answers, as well as a strong message to consumers.

Throughout this month, in Bordeaux, professionals in the sector present the solutions, the long-term prospects. It should be noted that the market for the social and solidarity economy represents 18,200 jobs in Bordeaux in 1,500 structures, for example through cooperatives or associations.

Strong action in favour of employment

On 14 November, an action for the employment of people with disabilities took place at the Palais de la Bourse, from 9:30 a.m. to 5:30 p.m. Many companies have come forward to interview people looking for work or internships. On November 15 at Hangar 14, the 10th disability employment meetings were held with more than 400 positions on offer. People with disabilities have a harder time finding a job. Indeed, they are twice as affected by unemployment as other people, despite the obligation of companies with more than 20 employees to have at least 6% disabled workers.

In addition, on November 23, in the Hall of Bordeaux Metropole, local producers and creators organize lively workshops. The themes revolve around the protection of the oceans, the use of eco-friendly or cosmetic cleaners that respect the environment… As well as a solidarity market in partnership with the Conciergerie Solidaire for the development of the territory.

At 2:30 p.m., the vice-president of Bordeaux Métropole, Christine BOST, will present the prize at the Bordeaux Metropole show of honour to the three winners of the 9th edition. A reward that underlines the years-long effort for solidarity.

Business Cup or the spirit of entrepreneurship 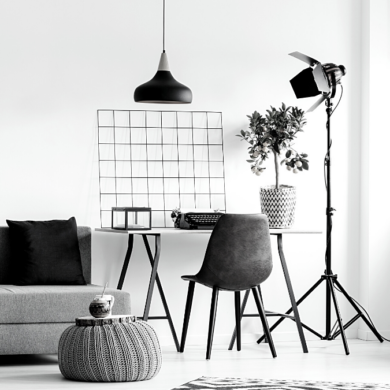