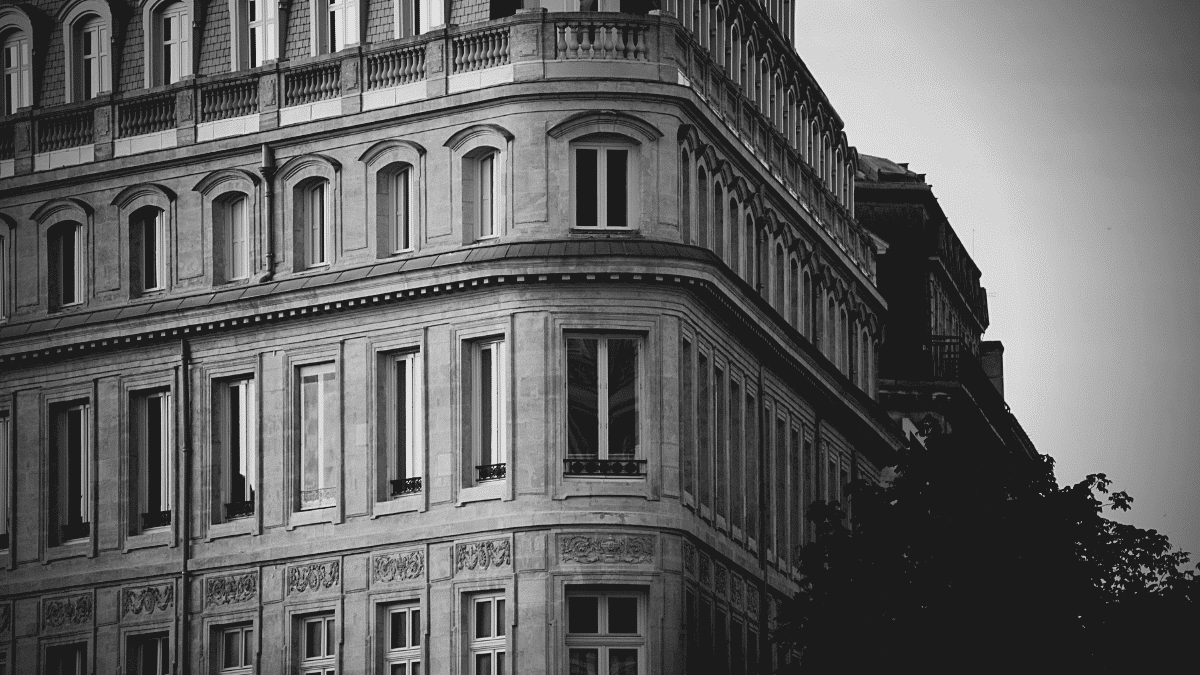 New Aquitaine, between luxury and excellence

New Aquitaine attracts travelers from all over the world, not only through the wealth of historical and gastronomic heritage, but also to experience luxury in the greatest restaurants, luxury industry greats and large hotels. The Region travels every year to the Luxury Fair in Paris, to share know-how and prestige. In Bordeaux, the city enjoys a worldwide reputation, and has been able to set up an ambitious urban planning project in 1996 to build luxurious ecosystems and encourage the great fortunes of this world.

The Region presents at the Luxury Show in Paris

Created in 2015, the Salon du Luxe is held every year in Paris, it represents the largest French-speaking professional luxury meeting. More than 1,000 professionals come together and work for the development of the economic fabric around luxury. During the 2018 edition, New Aquitaine presented a selection of its know-how, thus contributing to the influence of regional talent in France and internationally:

In New Aquitaine, the Luxury and Excellence collective represents more than 15 factories and 500 jobs. The collective is the artisanal reference of the region and offers its experience in many fields of activities such as carpentry, heritage restoration, interior decoration, sewing… Luxe et Excellence supports the players in the sector by perpetuating the projects in place and promoting the transfer of know-how.

Luxury Hotelschool Paris on a trip to Bordeaux

Created some thirty years ago, luxury hotelschool Paris is the world’s first luxury hotel school. It offers two English university degrees: the Bachelor and the Master of Science in International Tourism and Hospitality Management. The hotel school chose the city of Bordeaux for the study trip of the Master’s students in order to study the marketing plan of the city around the theme “Field Trip”. Indeed, the city of Bordeaux is a typical example of a city that has been able to develop its infrastructure and its environment with a major urban project started in 1996.

During this trip, the students had the opportunity to experience the high gastronomy of the city and visit places of great Bordeaux luxury:

The know-how of excellence in New Aquitaine is no longer to be demonstrated and is recognized all over the world. The “Cuir, luxury, textile and crafts” sector, for example, is a sector of regional luxury activity highlighted during the 2nd edition of the “Rendez-vous of excellence in New Aquitaine”. Launched in 2018, the annual meetings of the sector allow an exchange between professionals in the sector in order to create synergy and a collective dynamic. The sector represents 3,900 employees in New Aquitaine for “leather and shoes”, 1,500 employees for textiles and 2,400 employees for clothing. This second edition was an opportunity to address the themes of “Design, know-how and innovation”.

The New Aquitaine region shines abroad through the luxurious places and activities it offers. Many luxury hotels offer stunning views, a total change of scenery, gastronomy and unrivalled wine therapy:

The luxury and excellence of the New Aquitaine region attracts millions of tourists every year. It highlights an attractive and resolutely forward-looking region, driven by investments in infrastructure and the development of luxury venues and activities. The region still has a bright future ahead of it, but it must continue to consolidate its image in the world.

Wilson, the return of a cult friend

The City of Wine