The RoboCup, an event in the service of artificial intelligence

With the RoboCup, the whole world is passionate about artificial intelligence. Films once considered futuristic where robots are almost humanized are now at the gates of reality. The year 2020 is an important year for Bordeaux, which hosts the annual Edition of the RoboCup. A competition where robots are the center of attention. It is held every year in a city of the world considered innovative and dynamic. A place perfectly held by Bordeaux.

A global competition around artificial intelligence

Played in 2018 in Montreal, and in 2019 in Sydney, the next edition will be held in Bordeaux. Drawn from many nominations, Belle Endormie will be in the spotlight. From 23 to 29 June 2020, if the situation related to coronavirus improves by then, about 45 countries will be represented. Nearly 3,500 participants, who came with a team like no other, made up of robots.

This is nothing more or less than the world’s biggest competition around robots. For more than 20 years, it has also been the meeting place for all artificial intelligence enthusiasts. The competing teams compete around several events. Football match, an essential event, but also accompanying households in their daily lives, or rescuing people in distress. Robots are intended to take a central and real place in the daily lives of the world’s citizens.

More than just a futuristic invention, robotics becomes very real and rooted in the world. Without realizing it, artificial intelligences are ubiquitous, and we instinctively exploit them. “Say Siri,” or “OK Google,” and we’re talking to artificial intelligences, ready to assist us. In some establishments, such as retirement homes, staff are considering setting up robots. They could accompany the residents, stimulate them with activities and songs. This is an attractive initiative because it could help curb the development of certain pathologies such as Alzheimer’s. Robotics, like many other sectors, are areas where France is particularly competitive and recognized.

France is a country that excels in many cutting-edge technology sectors. The Bordeaux region alone brings together several companies that operate in high-tech environments. Aeronautics is one of the mainstays in Bordeaux, with Dassault,located in Mérignac, which also specializes in the defence sector. In recent years, the company has been developing and strengthening its existing services to offer ever more cutting-order expertise. But it’s not just the areas in which the group excels. Indeed, it is also positioned in the aerospace sector. Today, and more than ever, the desire to turn to the stars is immense. Space conquest and research are indeed global goals that are at the heart of the news.

Space is indeed one of the French jewels, where the South West responds present. Based in Toulouse, the Aerospace Valley focuses on the development of solutions and research related to space and aeronautics. With the proximity of the headquarters of Airbus, which is the world leader in aeronautical construction, the Occitanie region is no exception. This influence benefits Bordeaux, where many aerospace and aerospace companies operate. Thalès has 2,700 employees in Bordeaux and is also a national and international reference in aeronautics, avionics and aerospace.

In the aerospace and aerospace markets, Gironde and Bordeaux are doing very well. Indeed, the department is the 3rd largest pool of jobs in France. It has more than 20,000 jobs and 310 establishments in this sector. In short, it is also the second largest region for the establishment of armaments industries.

Putting education at the heart of new technological challenges

The players in these cutting-edge technology sectors are at work today to innovate and push the current boundaries. However, how is the next generation preparing to continue the work already done? In Bordeaux, the focus is on education, and training the talents of tomorrow. As the new generation grows with technological change, they are passionate about artificial intelligence, defense and technology. Schools like Epitech are forming the talents of tomorrow, detected especially during RobotCup.

Alongside Latresne, Aerocampus is a pioneer in specialized training. It is the first campus in Europe to offer courses focused on aerospace and aeronautics. A first school that should soon be joined by other campuses of the same kind, given the enthusiasm aroused. Indeed, mastering the concepts of these cutting-edge areas is complex and requires a long and complete learning. This momentum also encourages the creation of companies in technical sectors related to artificial intelligence. Smart Cities and Smart Home are developing, vectors of innovation to reinvent the everyday life of all. In addition, with new environmental challenges, companies are also turning to innovative real estate, new energies. Many sectors to develop where the possibilities are immense.

In order to encourage innovation and the emergence of new nuggets, technopoles like Bordeaux Technowest support young startups. The aim is to be able to guide them in their development, to relieve them financially to conquer their market. Since 2004, Technowest has supported no less than 220 companies, with a 5-year success rate of 87%. This is a more than honourable figure, in a sector where markets are still in their infancy. 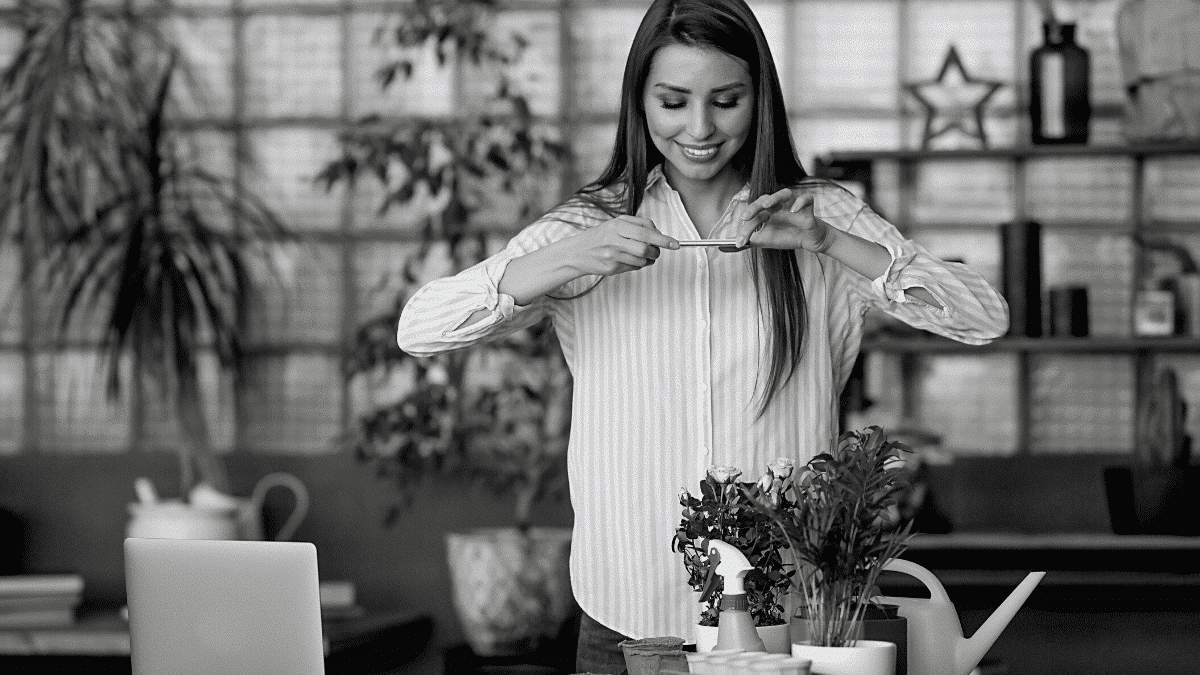