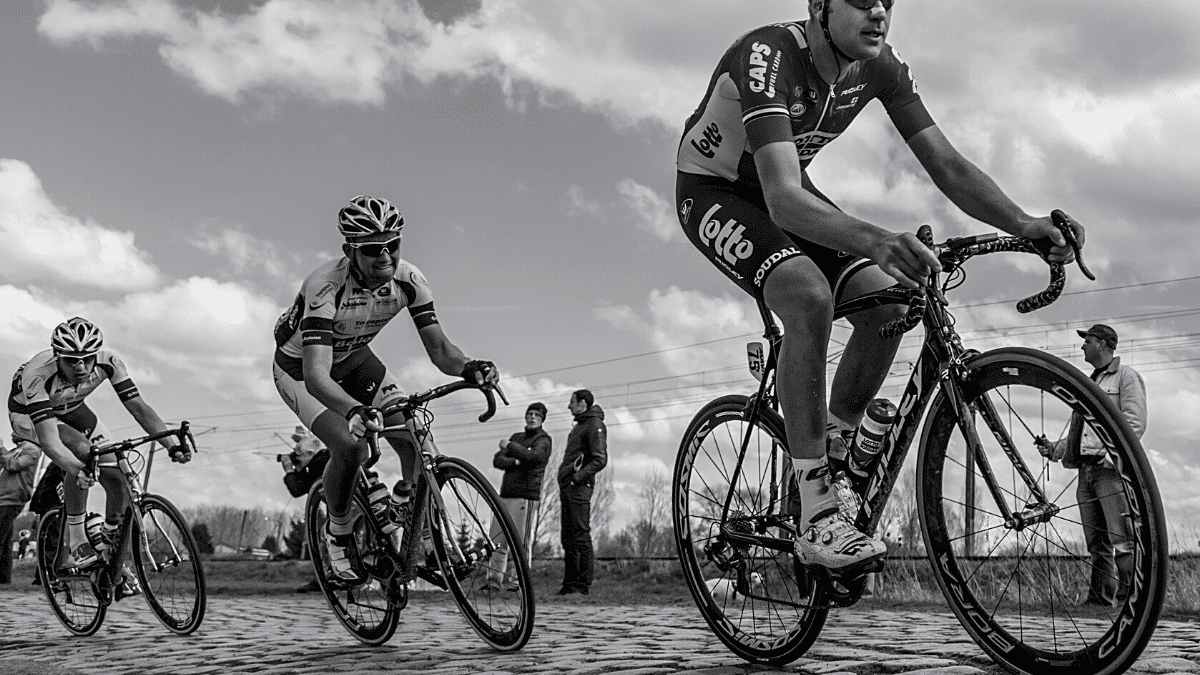 Logis Hotels completed its second Tour de France in September. Passing through more than 700 cities and widely relayed on the media, the Tour de France is a real opportunity for the various sponsors and partners. They benefit from a high profile throughout the country.

Every year, the Tour de France takes place at the beginning of the summer. Nevertheless, the 107th edition was postponed until the end of August 2020 due to the health crisis of Covid-19. Thus, cyclists crisscross the roads of France, punctuated by different stages. Crossing flat, mountainous and rugged roads, cyclists travel about 3400 km throughout the Tour.

The first independent European hotel and restaurant chain, the Logis Hotels group is now part of the Tour de France family. It has already been two years since it was the official supplier and host of the race (1). Thus, for the 2020 edition, organized in a complicated context especially for thehotelsector, the group wanted to be present. The opportunity for Logis Hotels to meet the public but also its hotel-restorers all over France. Enough to show his support and presence to the members and thus spread good humor. In this way, it helps to create a link but also to make yourself known more to a general public.

The Tour de France is an event steeped in tradition. Being free for spectators, it attracts thousands of spectators each year on the route of the course. Indeed, it is also widely relayed via television and counted more than 3.5 million viewers during the 2020 edition (2). Thus, many cities submit their applications to be part of the stages of the Tour de France. This is particularly the case for the city of Bordeaux, having not hosted the peloton since 2010. As a result, the city has applied for the 2021 and 2022 editions. However, she will again not be part of the Tour de France for the 108th edition. The city of Libourne and Saint Emilion will represent the region in 2021!

ID and AL Group, a housing offer that meets the challenges of the Bordeaux metropolis

In addition, the Tour is fully funded by sponsors and partners, city funding and broadcast rights. The partners are thus numerous. Major suppliers include LCL, Leclerc, Skoda, Krys and Continental (3). This is a major opportunity for brands, enjoying visibility throughout the country thanks to the fame of the event. Thus, it is an opportunity to distribute many goodies and highlight the characteristics of their brands. Indeed, the participation of Logis Hotels in the caravan allowed him to distribute 220,000 goodies at the event (1). This is a significant opportunity, especially in these times of health crisis, which has a strong impact on sectors of the economy.