Organized as part of Mobility Week by the Festive Village, the festive Velotour event gives participants access to a series of places that are generally forbidden to cyclists. Present in several cities of France this year (Orléans, Dijon, Paris, Tour, Valenciennes, Le Havre or Marseille), Vélotour takes place for the first time in Bordeaux on September 16, 2018. In 2017, the urban cycling event attracted about 36,200 participants, between Paris, Dijon, Orleans, Le Havre and Marseille. The 2018 participants had the opportunity to come with family or friends, with or without disguise, to discover by bike the cultural, historical and sporting places of the city. Monuments, musical stages, administrative buildings, theatre, stadium, shopping centre or concert hall… these are the types of places that participants were able to visit during the day.

A multi-experience: sports, culture and tourism

The Vélotour event is a unique experience. The bike route (up to 25 kilometres) is an original way to play sports on a day by combining discovery and exercise. Although there is no time or performance limit imposed, it does take significant physical resistance to pedal at a good pace. Vélotour is not a competition in its own right, but rather a personal challenge.

Culturally, Bordeaux’s historic sites are great to admire in such a context. This crossing of the city is therefore a great opportunity to get to know the values of the city. In terms of tourism now, with the city centre and the periphery present on the route, the capital of New Aquitaine no longer has any secrets for the participants. From the docks to the hypercentre via the right bank, the route is very complete. The latest holidaymakers from Bordeaux were able to enjoy the Vélotour event. A bit of urban and cultural tourism,while spending yourself physically. A triple experience that will delight participants

A festive and friendly day

The departures took place between 8 a.m. and noon from the Ecocitizen House, located at Quai Richelieu. Indeed, a festive village Vélotoury was held there for the day. With food stalls, games, concerts, entertainment and costume contests, participants enjoyed a unique gathering moment. From the youngest to the elderly, the festive village Velotour was accessible to all. Dedicated offers have been put in place for companies and sports clubs.

Throughout the route (15 to 25 kilometers), participants had access to the most beautiful places in the city of Bordeaux. As previously mentioned, the course requires endurance abilities. In such circumstances, it is also important to ensure that participants can regain strength after over-effort. To relieve the participants, a mid-term break was planned for this purpose in the program. Naturally, it allowed to refuel and enjoy the entertainment throughout the crossing: brass bands, musical atmospheres, DJs, and tastings were at the rendezvous!

Rediscovering the city in an unusual way

The festive village Vélotour had previously communicated the places on the itinerary. Participants had access to twelve unusual places from downtown Bordeaux to the periphery, passing by the right bank of Bordeaux. Indeed, the first place visited was Hangar 14, followed by the parking lot of the Quai des Marques. With stunning views of the city, the bike ride was very friendly for urban cycling lovers! Afterwards, the participants also discovered the Institute of Flavours of Gironde as well as the Eco-neighborhood Ginko. After the Gironde Food Bank, cyclists continued on their way to the Bastide Depot of Transport Bordeaux Metropole (TBM). They then cycled to Darwin before finishing their journey at the Botanical Garden.

At the same time, an optional loop of about ten kilometers was proposed to the bravest. Indeed, this additional loop began at the Institute of Flavours of gironde. While the participants may have regretted the absence of the Public Garden programme, or the Matmut Atlantic Stadium, they nevertheless had the opportunity to go to the Parc des Expositions, the Velodrome stadium in Bordeaux, the Institute of Crafts and the Bordeaux Lac shopping centre.

A nice extension to discover the sports, cultural and commercial places of the city. With nearly 4200 participants counted during this day of urban cycling, the first edition of Vélotour in Bordeaux was a very good performance for the gathering and discovery of the city.

The act of entrepreneurship, an individual act but not only 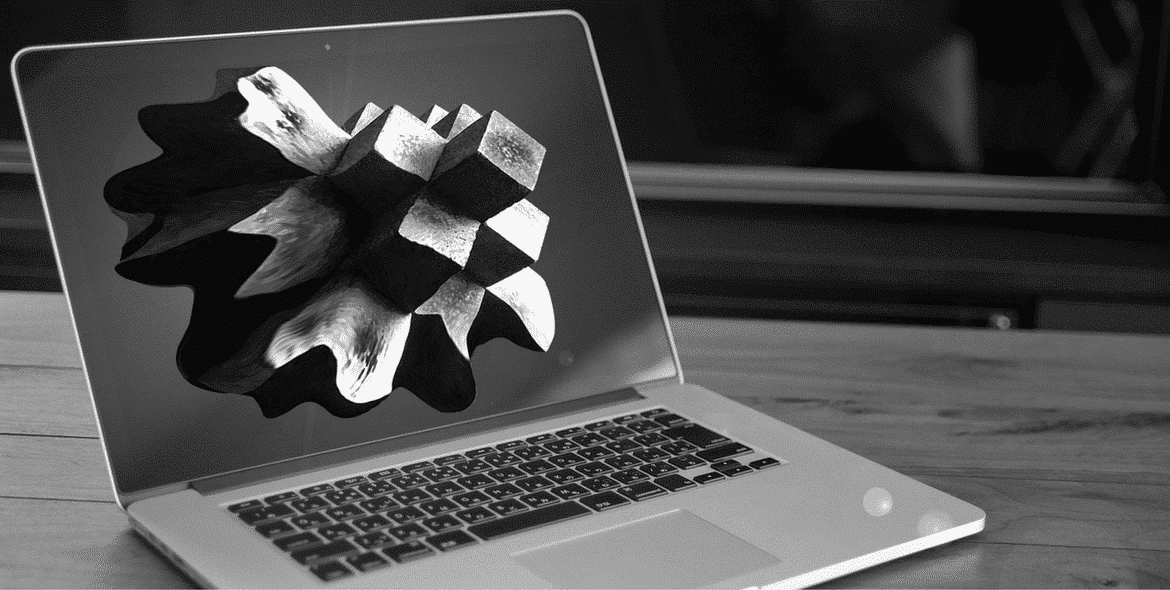