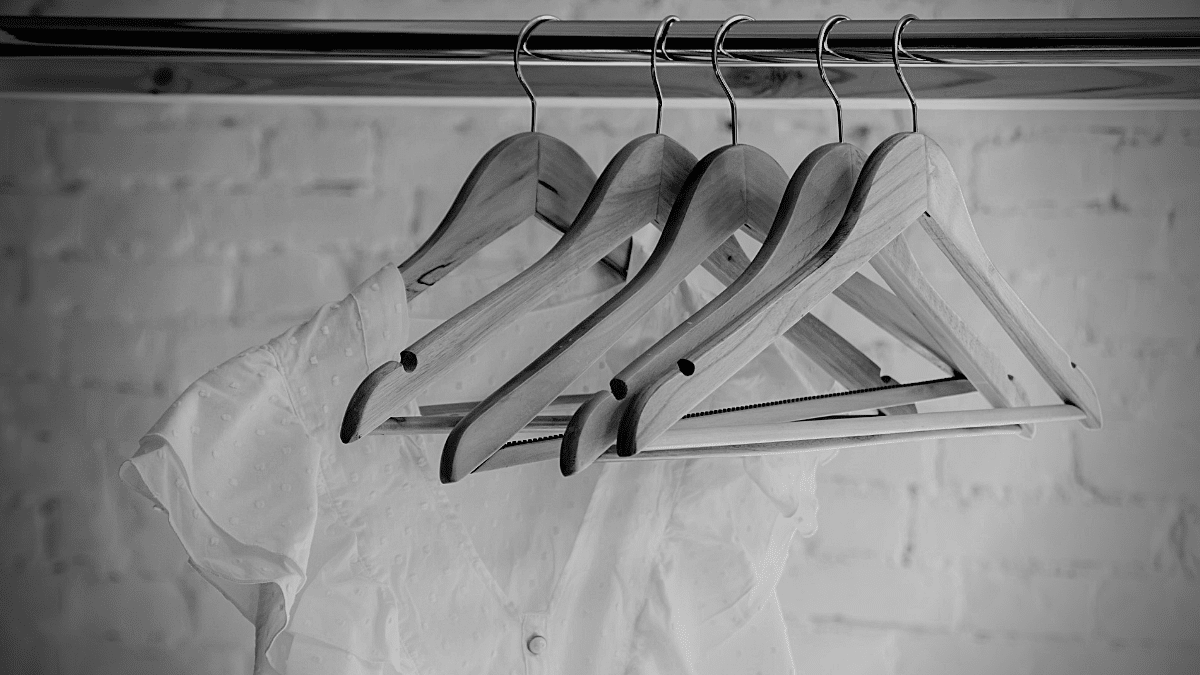 Vinted and the millennials, an attraction for the second hand

Today consuming second hand on Vinted has become a real state of mind especially among millennials. Indeed, if second-hand fashion has not always been at the heart of the concerns, it is becoming an unavoidable habit. Gradually dethroning fast fashion, this mode of consumption is part of the consumption patterns of the new generations. Between the desire to consume better and cheaper, they participate in the movement. Fashion is often accused of being polluting. It raises ethical questions with questionable working conditions in developing countries. Right now, she’s changing her face. In this sense, it becomes more ethical, sustainable and more humane, especially through exchanges between users on platforms.

The second hand and vinted an ethical mode of consumption

The Vintedplatform, which everyone knows now, is not new. Indeed, it was born in 2008 in Vilnius under the leadership of Milda Mitkute and Justas Januskas. The creation of Vinted starts with a simple idea, emptying his dressing room. A concept that is coming to an end and has been able to develop in the face of the crisis in the fashion sector. According to the IFM, the fashion market lost 15% of its value between 2008 and 2018.

With millions of members, the platform has expanded in 11 countries. It is present in the United States, Germany, Belgium, the United Kingdom, Poland, the Czech Republic, Lithuania, Spain, Austria, Luxembourg and the Netherlands. In France Vinted wins a huge, especially among millennials. However, if the concept is then new, the platform sees the competition against it. Indeed, other platforms are also present on the second handmarket, such as Collective Vestiaire, Vide Dressing or Depop.

However, the platform doesn’t seem to have too much to worry about. Indeed, the health crisis of COVID-19 has not changed its activity. On the contrary, Vinted is one of the lucky winners of the crisis. Indeed, according to the Fevad ranking, the platform enters the top of e-commerce. In the last quarter of 2019, it arrives in the TOP 15 alongside Zalando, Veepee or the giant Amazon. The health crisis has not stopped the French craze for second-handitems. Precisely, the context has amplified the phenomenon.

Consumers are now looking for meaning in the face of the realization that today’s society may have reached its limits. Thus, they want to rethink their consumption patterns. In particular, they want to consume better and reduce their impact on the environment. In addition, the economic environment has led consumers to save money. It will be said that the second hand meets these new expectations. Indeed, by buying second-grade consumers give a second life to an already existing garment while paying less than in a fast fashion brand. Among these consumers of a new kind, the new generation of millennials is very fond of the Vintedplatform. Thus, it builds the consumption habits of tomorrow.

According to a study by Boston Consulting Group, the global second-hand market is expected to grow by 15-20% per year over the next 5 years. Promising information carried by the craze of millennials on platforms like Vinted. Indeed, this mode of consumption is defined by young people who are not ashamed to consume in this way, for them it is a form of commitment and call for change. Hyper connected, they surf on good opportunities with a desire to follow a sustainable approach. Indeed, while the purchase of fashion items is a well-entrenched behaviour of consumption patterns, it has grown with the COVID-19 crisis.

Indeed, with the closure of ready-to-wear stores and chains, consumers and especially millennials have fallen back on second-hand platforms like Vinted. They offer value for money and unrivalled choice. According to a study by Kantar, it is the younger generations who are carrying the rise of the second hand. Thus, in 2019, the study estimates that the under 35 generate 47% of the activity on Vinted. In addition, in the long term, this trend is bound to strengthen since one in two Millennials is willing to buy second-hand clothes on a platform like Vinted. This information is confirmed according to the ranking of brands that arouse the interest of Yougov millennials. Thus, Vinted caught the attention of millennials and took 4th place

Thus, in the face of the fashion industry and the world of fast fashion, the second hand seems to prevail. The current environment reinforces consumers’ commitment to more sustainable consumption. Thus, consuming less and consuming better become a course of action. In order to remain competitive, major brands may need to listen to consumer expectations. Perhaps it’s time to reinvent yourself accordingly by rethinking your model. In particular, we see appear on the fashion site Farfetch, a second handsection.

Wine preservation: the right things to do every day

“KANTAR: How do young people buy fashion on the Internet?” Fevad, press release of 24 September 2019 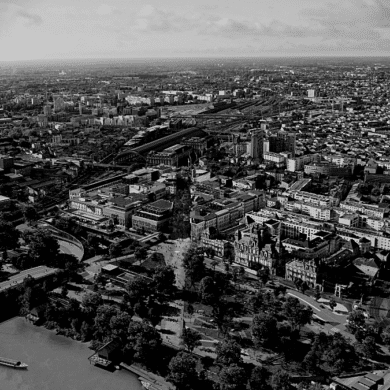 Bordeaux: Beautification project, give a new lease of life to the banks
×
X