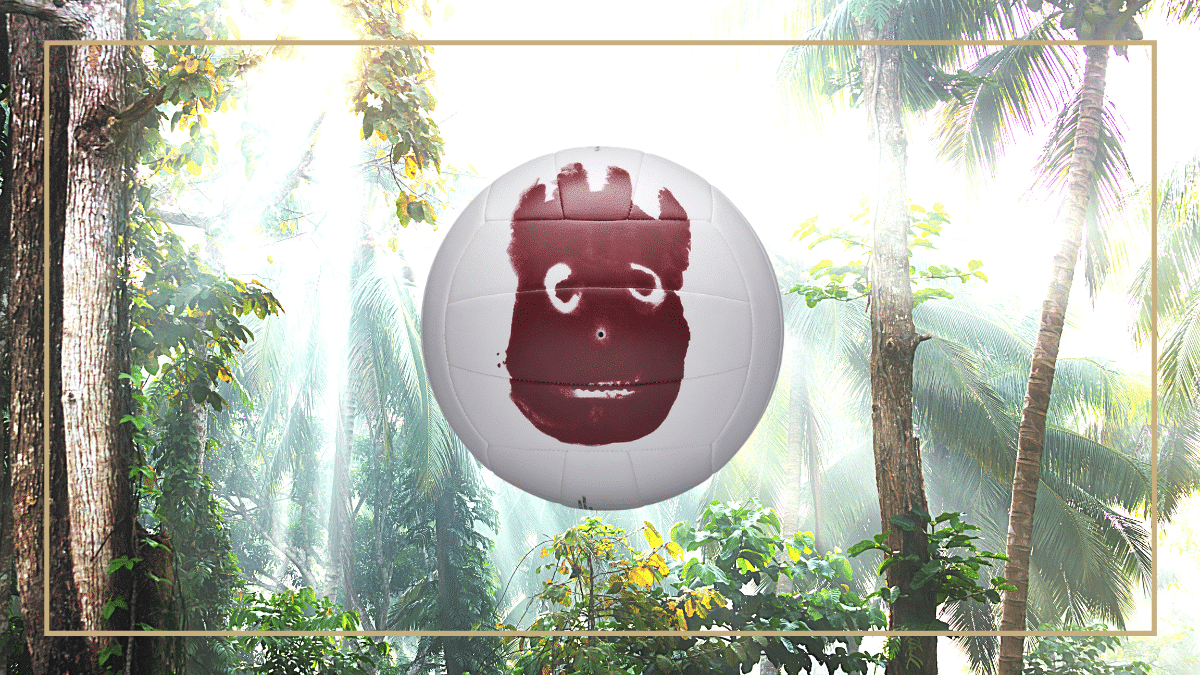 Wilson, the return of a cult friend

“Wilsooooooooon”, a friend between sports culture and film culture created by the Wilson brand. Who doesn’t remember that cult line from the movie Alone in the World with Tom Hanks? The film was a great success thanks to the performance of its lead actor but not that… Indeed, the Wilson volleyball plays the supporting role. A second role that allowed him to become a celebrity of the seventh art but also, an iconic branded object. A huge springboard for the brand represented in the world by this little ball with a bloody face.

Wilson the birth of an empire

The Wilson brand was founded as the Ashland Manufacturing Company in 1913. It was under the leadership of Thomas E. Wilson that she became Wilson Sporting Goods in 1916. At that time, the company made tennis ropes as well as violin strings. The company was originally created to find unique ways to use the slaughterhouse by-products of a nearby meat packing company. It then develops its activities through the production of tennis and baseballshoes.

The ropes are made from natural animal casings. By following, the brand develops its activities. It wants to expand its range of products and thus meet the needs of many athletes. So it will offer high-end equipment in the field of racket sports such as tennis, badminton, squash but also basketball, Americanfootball, golf or volleyball.

Indeed, over time the brand has been able to develop its skills thanks in particular to the intrepid vision of Thomas E. Wilson. This businessman knew the potential in the sporting goods business. Through buyout and collaboration, the brand has positioned itself as an undisputed market leader.

For example, in 1918 it bought the Chicago Sporting Goods Company, a uniform manufacturer. This first purchase allowed him to provide all the necessary equipment to the Chicago Clubs baseball team thanks to the knowledge of Arc Turner, an innovative craftsman in the leather industry.

With innovation and ambition, the brand has become recognized in the world of sport. Its strategy is to create innovative products that will improve the athlete’s performance. Today, the greatest sportsmen are equipped with Wilsonproducts.

Roger Federer plays with a Wilson Pro Staff Six One racket customized for his style of play. But beyond that, the brand has been able to use other techniques to anchor itself in the collective spirit and not only in the spirit of sportsmen and women.

Product placement for the Wilson brand

Many still remember the Wilson Balloon from the movie Alone in the World that gives the replica to Tom Hanks. Little talkative, he is the confidant and best friend of the main character. The Wilson Balloon undeniably plays the film’s supporting role. Completely personified, he becomes the mainstay of the main character, and forces sympathy. But all the beautiful stories have an end. Wilson gets lost at sea. Separation is one of the most moving scenes in the film, between screams, tears and tears.

Thanks to this incongruous role, the Wilson ball became the most famous ball in the history of volleyball. The inanimate object even ends up getting a reward. He was awarded the Critics Choice Award Winner for Best Inanimate, an award for film objects. Product placement has made the balloon iconic.

Some time after the film’s release, three copies used during filming went on sale. The sale price was US$18,400. They found a buyer… The Wilson volleyball has become a cult star.

Today, to mark twenty years of friendship, the star ball of the brand makes its comeback (2). The famous winner of the best inanimate object is always a great success. Thus, Wilson offers a replica of the balloon with a synthetic leather coating that guarantees excellent performance. Indeed there is no question of putting performance aside. The emotion associated with the iconic ball is present, but it remains above all a ball for the sport.

For the holidays, all the nostalgic of the film and passionate about volleyball can finally find their friend lost at sea since 2001. Wilson thus marks a great blow in mixing the emotional in its sales strategy. To further develop its strategy, the brand is creating a movement on social networks. Consumers can stage their Wilson balloon with hashtags. So here’s a ball that hasn’t finished making a name for itself and his brand.

For Wilson, it’s an opportunity to (re)highlight the equipment as a supporter of the athlete, with #My WIlson. 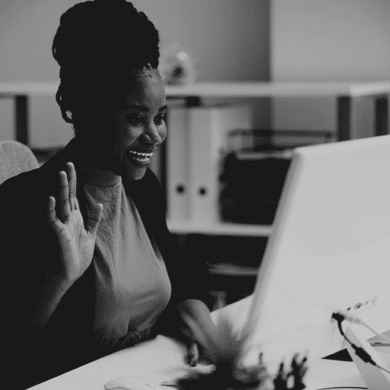 “Remote speaking or how to break the screen”, Interview by Charlie Clarck, co-founder of Whistcom
X